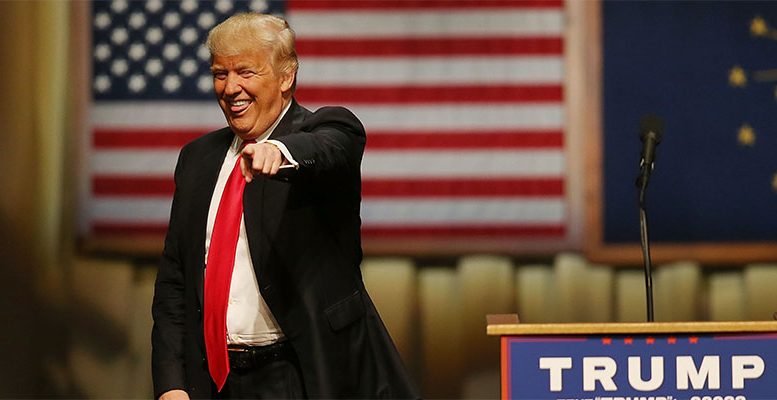 Markets are becoming more unpredictable by the day. A stock market catastrophe has been announced if Donald Trump won. However, after the intitial shock, most of European financial places, except Ibex, have closed, upwards. Senior expert Francisco López says:

“Uncertainty will likely stay in markets until the new US president takes office and starts or not his economic plans, but his first speech (more moderated than expected) has calmed investors and half of the world.

Stefan Kreuzkamp, CIO at Deutsche AM agrees that the perspective may not be that gloomy.

“Mr. Trump has just won the U.S. Presidency, having never previously run for office. He is clearly a quick learner. Do not underestimate his capacity of turning his latest endeavor into a success. His uneven performance on the campaign trail suggests that today’s market reaction may not be the last time that politics causes jitters on Wall Street. In weeks to come, they may also create solid buying opportunities for disciplined investors willing to look beyond the immediate risks.”

Indeed, Mr. Trump himself stated in May: “Look, anything I say right now — I’m not the President. Everything is a suggestion. (…) I am totally flexible on very, very many issues, and I think you have to be that way.”

Furthermore, Historically, markets have tended to applaud Republican success at the ballot box. According to Kreuzkamp:

“With Republicans in control, you would usually expect a lighter touch on regulation, swift progress on corporate- tax reform, and across-the-board tax cuts. On all these issues, Mr. Trump’s stated positions line up with those of Republican leadership in Congress. The end result may well be prioritizing a more-or-less conventional Republican agenda over economically detrimental campaign promises in areas such as trade and immigration.”