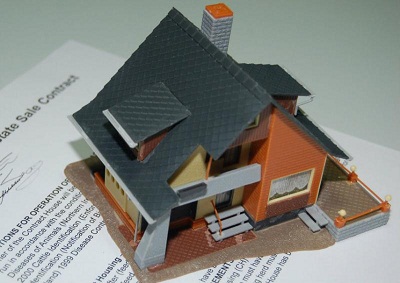 By Luis Arroyo, in Madrid | With a little help from the Federal Reserve and the current government, the number of unsold housing in the US is beginning to reach some normalcy. Oversupply, one of the biggest barriers to restore a healthy functioning sector, has stopped. House volume per family now sits at 1992 levels. In Spain, unfortunately, we haven’t even started. The only sure thing about these matters in Spain is that market prices are lower than last year but higher than they will be the next one. And the whole country demand that banks open their lending activity again right away.

There will be no credit available until banks can get rid of troubled assets, and their recapitalisation process ends successfully. Entities, on the other hand, face the Basilea III new regulations, which are yet to clearly set the consequences for Spanish banks of accepting their €60 billion-€100 billion bailout and which, in this context of crisis, bring severe constrictions because they seem to be thought for a much calmer days.

What I cannot grasp is why the asymmetric regulation, that Spain applied before most and received such a warm welcome, has now been disregarded. Capital and liquidity ratios should be enforced according to economic growth. The rush with which rates they have been introduced have led some banks to sell perfectly sound assets at inefficient costs just because the entities had to trim their balance sheets.

Besides, it is obvious that there are too many rules to comply with, from Brussels, Madrid, internationally, that not always agree among them on principle or goal. Moreover, successive regulations take the pulse of the situation in a certain moment, without considering that we live in a rapidly changing picture where expectations fail or worsen, and economies tumble and fight against austerity while seeking growth.

If authorities keep trying to merely get a nice still, with short-sighted policies and populist impulses, they’ll never achieve anything else than partial failure. They will never come up with a solution.

Be the first to comment on "Unsold homes: in the US, in Spain"