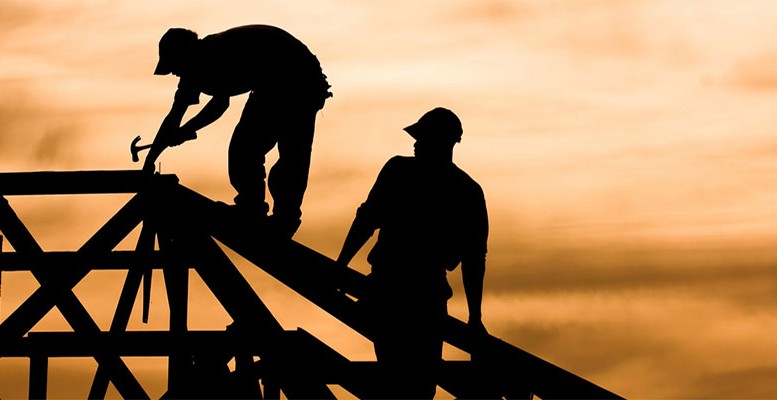 Benjamin Cole via Historinhas | There is a rough consensus among US macroeconomists that topics for discussion are the bad minimum wage, the virtues of free trade, and inflation.

Housing shortages are rarely mentioned, and as for decriminalizing push-cart vending, that is a topic for oddballs.

So I was encouraged that a name economist, John Cochrane, tipped his hat in his blog to an April working paper by Chang-Tai Hsieh of the University of Chicago and Enrico Moretti of Berkeley entitled, Why Cities Matter.

Long story short, the pair conclude U.S. GDP could be nearly 10% higher if the most-expensive cities, such as San Francisco, San Jose and New York, went gung-ho on housing production. Their argument is that the most-productive workers are concentrated in the “hip” cities (my words). But the hip cities simultaneously have artificially tight housing that is limiting the number of people that can live in these productive metropolises.

Everybody loses, except property owners in the hip cities.

No doubt some can take issue with the Why Cities Matter paper, but it is nice to see “serious” economists discussing the issue of property zoning and tight housing markets, instead of another re-hash on the glories of free trade and evils of minimum wage laws.

In fact, if Why Cities Matter is even roughly true, property zoning easily eclipses free trade and minimum wage as the outstanding macroeconomic issue of the day.

Let me say from personal observation: The West Coast suffers from obviously tight and expensive housing, and incredibly stipulative property zoning. It is a much bigger issue than minimum wages (slated to move back to 1972 levels in California, after adjustment for inflation) or international free trade.

Will the U.S. econo-blogocracy begin daily rants against the property-owning class that aids and abets property zoning, thus shrinking the national economy?

And as for decriminalizing push-cart vending? Meet me at the Oddballs Convention. If there were phone booths left, we could hold the meeting in one.