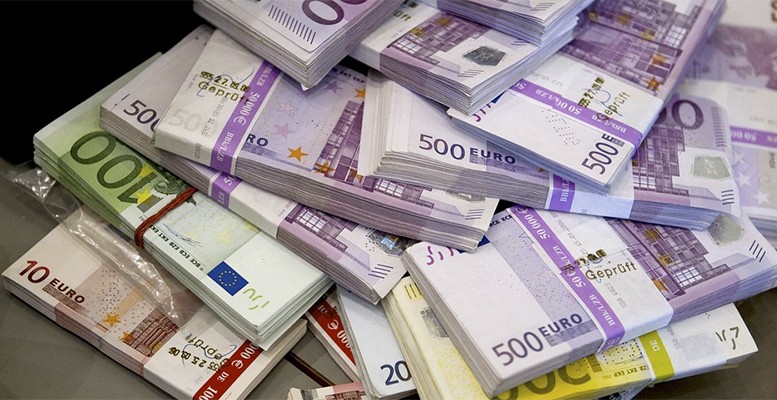 Spain uses subsidies, perhaps to excess, as a means of support for a whole range of activities which the public adminstrations delegate to third parties who, at times, are rather lax in terms of control.

Spanish cinema as well as renewable energies are in included in this “help” box, and let’s not forget training courses and career updating training.

And the 2003 Subsidies Law is irrefutable proof of how important subsidies have become in Spain.

In the section where it outlines the reasons for receving subsidies, the law lays down that “an important part of the public sector’s financial activity is channelled through subsidies, with the aim of responding to social and economic demands from private or public individuals or entities through financial support.”

The law also says that from an economic perspective, subsidies are an important kind of public spending and they should be adjusted in line with the dictates of budget policy.

Reading the details of the subsidies granted in the official bulletins of the state, the autonomous regions and the town halls can become a labour of love. It’s essential to follow@Absolutexe, where you can find all kinds of subsidies. For example, we can find out that companies receive nearly 18 million euros for “e-commerce mentoring,” while 3.7 million is distributed to hotels to improve their wireless connectivity.

In the end, as one international analyst pointed out, the perception of Spain is that it is a subsidised country. And whoever doesn’t get a handout via the state budget is nobody.