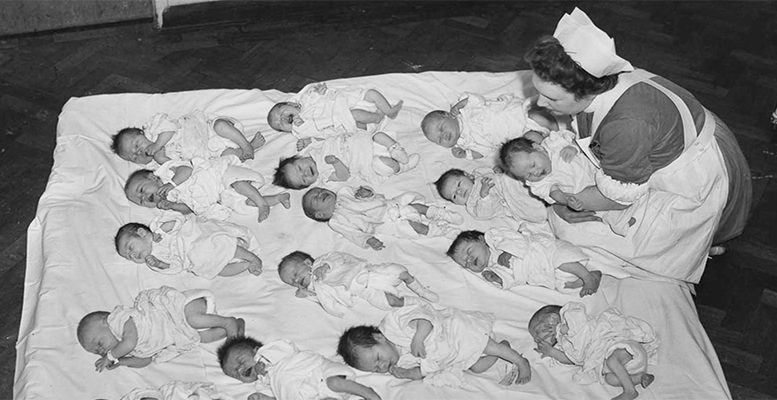 The US is now in its tenth consecutive year of growth, suggesting that it is already in a very mature stage of its economic cycle. The cyclical factors that have upheld growth over the last few years can therefore be expected to lose prominence and the economy is likely to become more reliant on the underlying factors to determine its capacity for growth, such as the number of workers, productivity, physical capital and human capital. Having already analysed the first three factors in other articles, now analysts at Caixabank Research consider recent trends in human capital and the outlook for the future.

According to the firm, human capital’s contribution to economic growth is immediate: a workforce with better training is capable of producing more. In this sense, the quality of the US workforce has undergone a remarkable transformation: over the past 70 years, the level of training has consistently improved.

It is estimated that human capital has contributed around 0.3 pps to annual GDP growth (3%). In addition, several studies suggest that this contribution has not been eroded in the last decade, following the great recession of 2008, whereas this has occurred with other factors such as physical capital and productivity.

However, several studies also indicate that over the next few years, the contribution of human capital to growth could be more marginal. As noted by Caixabank Research, one of the main reasons for this is the retirement of the baby boomers.

This is a generation whose educational level (measured in total years of education) is substantially above that of their parents, but only slightly below that of their children. Therefore, as the generations that preceded the baby boomers reached retirement, the working population’s total average years of education steadily increased, but this trend is expected to slow down in the coming years.

Nevertheless, there are two factors which counteract this somewhat pessimistic view of the future role of human capital in US growth. Firstly, the data continue to show a steady increase in the percentage of university graduates. Although this increase in the number of university graduates may be less significant in terms of total years of education than the leap from basic elementary education to secondary school which occurred in the past, the impact on growth will not necessarily be any less significant. The second mitigating factor is that, in addition to the total number of years studied, it is essential to take into account what has been studied: an educational approach based more on research favours the generation of new ideas, which is an essential ingredient for improving productivity and, therefore, economic growth.

In this regard, the figures speak for themselves: the US is among the economies with the highest number of researchers per million inhabitants, with slightly more than 4,000. This figure is supported both by the growing number of American university graduates and by the country’s ability to attract foreign talent.