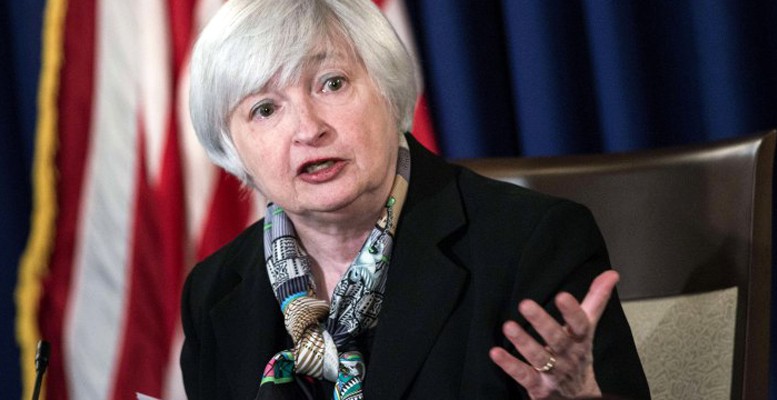 Investors and observers have hailed the Fed’s decision to trim its balance sheet from October onwards as a turning point in the drive to normalise monetary policy. But running a modest decline of $10 billion per month in the hefty portfolio the Fed has accumulated in recent years will hardly have any visible effect on the bond market. Even when the cap reaches $30 billion in January 2018, it will take up to 10 years to reduce the balance sheet to its level prior to the start of the asset-buying programme some years ago. So the decision will fail to change the monetary stance.

Janet Yellen dispelled any doubts in her press conference following last Wednesday’s FOMC meeting. She played down the move, emphasising that shifting rates was the only monetary tool in place. Moreover, even if the scenario were to worsen, the Fed would refrain from changing the path of its lacklustre deleveraging.

Given that Ms Yellen will step down next February, she is in no mood for engaging in any dramatic change in policy. Even if the economy appears to pick up, after some months of a weak performance, don’t bet on the Fed raising rates more than once, probably in December. Inflation is still running well below its target, while no clear signs emerge from Congress on the final outlook for the public deficit. And thus there is nothing compelling the Fed to make a move.

It will be up to the new team to make the hard decisions should public finances derail if the Republicans implement a huge tax reduction. Even so, the new Fed chair will cave into White House pressure and refrain from taking tough action. The US will probably indulge in a more accommodative policy than is warranted, leading global finances into unknown territory. We’ll miss Ms Yellen earlier than expected.