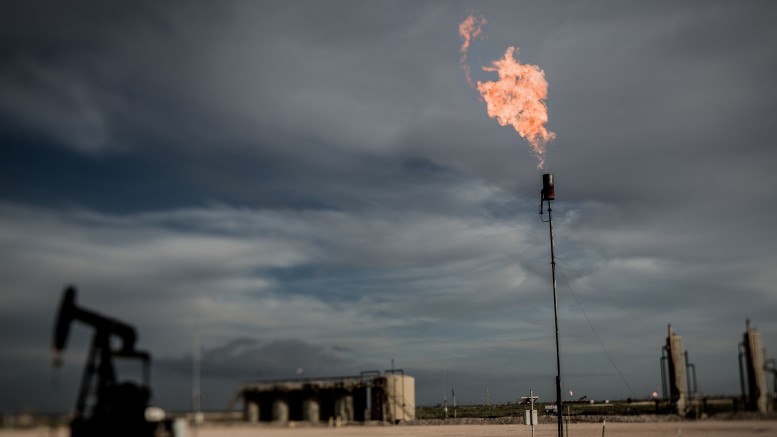 BoAmL | After an astonishing 90% increase in spot WTI prices since mid-February, oil market participants are now starting to focus on the timeframe and magnitude of a potential recovery in US shale output. But US producers have yet to bring some rigs back, and oil drilling across in Canada and the US has continued to retrench in recent months. In part, this is because the rig count, despite being price elastic, responds with a 6 to 8 month delay to price changes. In our view, this means that the US oil rig count is close to bottoming out and may even increase slightly in the months ahead. However, not every basin will respond equally to this new environment.

Permian will likely be most responsive to higher prices
We find that it takes on average about five to nine months for US shale output to significantly respond to changes in prices. The Permian has by far experienced the most dramatic improvements in productivity. For instance, initial production growth rates in the Permian stand at 31% this year compared with last, but have been capped or are even falling in other regions. Also, our analysis indicates that the Cana/SCOOP, a subsection of the Permian, currently holds the lowest breakeven costs among all main areas. Labor availability in Texas exceeds other regions, too, allowing for a faster response time. In short, the Permian basin seems best suited to capture future capital, should oil prices recover further.
A US shale output comeback is not in the cards for now
Still, our equity analysts believe that most US companies remain focused on repairing their balance sheets rather than on increasing output, and we do not see an imminent turn. A scenario analysis to forecast shale production in the four major shale oil basins with the assumption that the rig count remains unchanged suggests shale output should start to grow again within 12 months. Productivity gains should eventually offset a lack of incremental rigs and declines from existing production. On a basin level, the results once again favor the Permian compared with other areas. With a flat rig count in West Texas, output starts to increase again after just five months. But it may take twice as long in other areas.