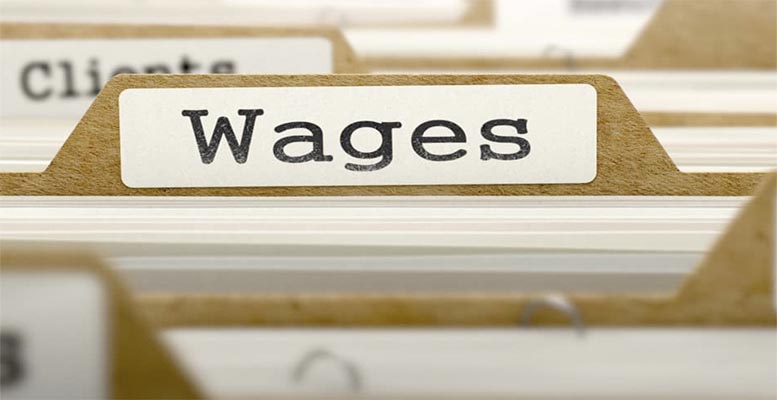 Intermoney | What is relevant about the labour market figures is their translation into family income, given that this variable is also impacted by fluctuations in hours worked and wages; a variable which should be kept in mind because this crisis will also bring more deflation of those wages in some countries. This combination of factors at a global level produces truly shocking figures. According to the International Labour Organization (ILO), wage income in the world has fallen by 10.7% in the first nine months of 2020, equivalent to $3.5 trillion or 5.5% of global GDP in the first three quarters of 2019. From the perspective of income, the positive side is that the figures do not take into account government subsidies which have provided a key safety net for families’ vital consumption.

Based on ILO data, the wounds caused by the crisis are significant and will continue to drag on for quite some time due to their severity. In Q2’20, the hours worked worldwide fell by 17.3% per year, equivalent to 495 million full-time jobs; this figure was reduced to 12.1% per year and 345 million full-time jobs in Q3’20. So the good news is that during Q4’20 the ILO expects a fall in hours worked of just 8.6% per year. This would mean that at end-year, the global economy would have recovered at least 50% of what was lost.

The data set out in the previous paragraph also serves to confirm that generosity will not only be a matter for the developed world’s central banks, but for the bulk of the world’s institutions, as there is still a long way to go to heal the labour market’s wounds. That generosity may bring with it some risks which the monetary authorities will be willing to assume, such as the possibility of facing real estate bubbles. The latest data in the US points in that direction, with sales of second-hand homes rising to 6 million annualised. These are levels not seen since end-2006, in spite of the obstacle the hurricane season poses for buying and selling homes in a good part of the country. These figures were accompanied by an average price for used housing of $310,600; a valuation never seen before.