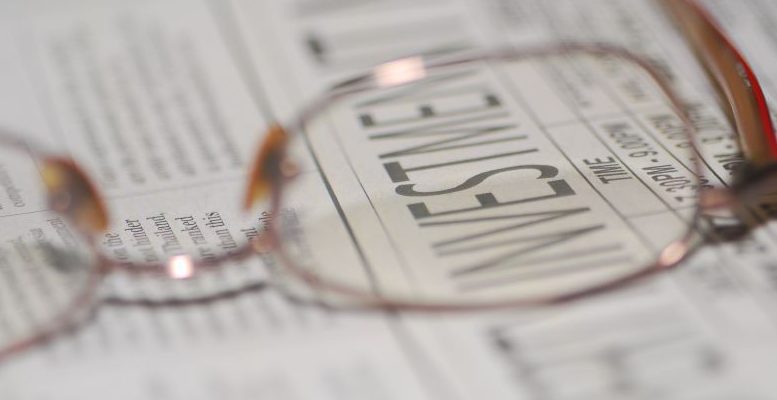 July saw another good set of jobs figures in the US and once again bets are on as to what the Fed will do at its mid-September meeting: raise rates or not.

There are a lot of indicators which basically show that the US economy is strong, but it’s a “weak” strength, since it has been unable to maintain average growth of 2%. That said, employment is being created. Although if we included all those who involuntarily have a part-time job, it would be a very different story. I don’t want to talk about them, but rather about this fundamental weakness and the outlook for the remainder of the year.

A weakness I see in the US economy is investment: in the second quarter it declined, which is not a sign of strength.

Corporate investment is always volatile, but its influence on the future is more important than consumption, more stable and has a bigger weighting in GDP. The latter has weakened again in the second quarter, growing below 2%. In the graphic below, you can clearly see the weakness in GDP since the 2008 crisis compared with the dynamism of the past.

Does the decline in investment herald a recession? No, but in my opinion it does mean that the economy is weaker than other indicators reflect. Furthermore, I believe that it points to long-term weakness.
Investment is a crucial component, because it incorporates technological innovation, and sooner or later needs workers. In the short-term, investment substitutes work, while in the long-term it complements it. Investment has a qualitative plus (like labour supply) which improves how production works by increasing productivity. Productivity doesn’t come from consumption, irrespective of the fact that this is the lion’s share of GDP. And what can we see in the productivity series which is the most frequently followed, that of the nonfarm business sector?

The weakness in this series is evident, a weakness which is undoubtedly linked to that in investment. Although this is not something which happens directly and simultaneously, since hopefully there is a time lag between investment and productivity weakness.

As I have explained before, +productivity and +population translate into +GDP. In other words, there are more resources to meet needs, some of which are always urgent, since it’s impossible for the “homo sapiens” to be completely satisfied. But this dissatisfaction, if it is properly channelled, is what boosts resources.

But the demographic aspect is not good, like everywhere else, nor the fertility rate.

Not even in the shorter-term in the participation rate.

To sum up, in the short-term there are signs of full-capacity, but in the long-term, with a historical perspective, this plenitude is absurd. It would be very good for us, just as we are, but increasingly lower limits are all that are on the horizon.
Thus there is no optimistic evaluation, but rather coinciding with what Larry Summers said that the factors which determine the future are not favourable.
And the fact the US has such a mediocre outlook is not good for us at all. On the contrary, no matter how much some people may dream about this being beneficial for their bizarre ideas.