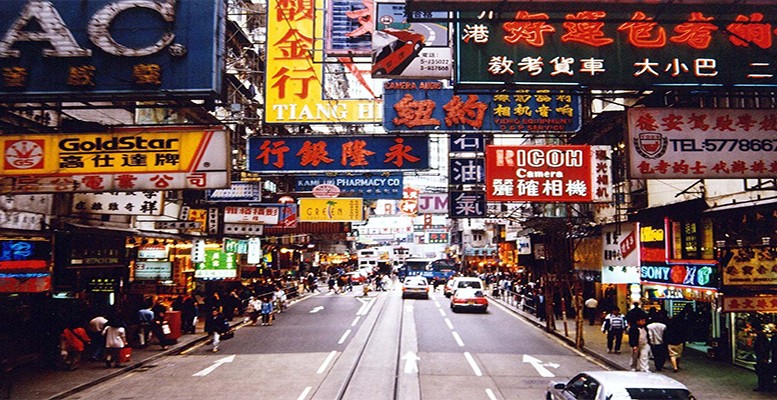 Brexit has had a cathartic effect which is likely to continue for a long time. Although Asia as a whole does not have extremely close links to the UK, the Asian markets are very sensitive to global growth, investment flows and interest rates in US dollars. What happens next in Europe will be crucial for the outlook for Asia in the next few months.

Despite the consensus belief that the UK will leave the EU soon, this is not certain. The UK can decide if it wants to leave the EU, although this would mean invoking Article 50 of the Lisbon Treaty which sets out the exit process. Brussels cannot trigger Great Britain’s departure offering easy concessions to keep the country in play. Even if it does decide to leave, the UK will remain a full EU member until the end of the two-year notice period. And negotiations could last longer in spite of the recent appointment of a new British Prime Minister.

That said, the long-term outlook for the UK and the level of support for other referendums being held in Europe will provide important input for investment decisions throughout the second half of the year. It’s very likely that the UK will lose out with the recession, in spite of strong backing from the Bank of England and the European Central Bank. It’s also likely that Brexit will continue to increase uncertainty in cross-border trade and in the capital markets in continental Europe. So Brexit has  made the European markets a less attractive investment bet.

How does this affect Asia?

With sterling falling sharply and capital seeking safe havens in US dollars and Japanese yen, Asia is affected in a variety of ways. Europe is a big player in the world markets, accounting for 17% of global GDP, measured on a par with purchasing power. The EU accounts for nearly one fifth of global trade in goods and services, according to The World Trade Organisation (WTO). The UK, however, represents only a fraction of this amount. Almost 60% of the UK’s trade is with the US and the EU. Only 7% is with China, which is nothing. In other words, the outlook for Asia depends on uninterrupted trade with Europe, not with the UK.

And as far as Brexit’s impact on the global economy is concerned, Asia’s central banks, the Treasury and the US Fed have considerable capacity to stimulate growth if needed. The People’s Bank of China (PBOC) and the Bank of Japan (BoJ) have had liquidity lines open for many years for those And the Fed is probably going to be more cautious with regard to interest rate hikes despite the stronger-than-expected US jobs data in July.

Against a backdrop of continued upset as the UK negotiates terms for its EU exit, the most appropriate strategy remains a slight preference for bonds over stocks. Corporate and sovereign bonds in the emerging markets have done well as inflation has declined (for example in Indonesia) and currencies have stabilised. From here, there are still two key strategies for the second half of the year: namely to look for value opportunities and try to maintain a certain amount of risk in portfolios, to take advantage of the recovery when it finally comes.

This is achieved by reassigning equities: taking European stocks and adding Asia-Pacific ones (India and Korea have a lot on offer with growth potential) as well as US equities for market depth. When there is an existential shock in the markets, like there was in Europe in 2011/2012, a greater proportion of US shares guaranteed them as a safe-haven. It might also be a good thing to invest in gold as a hedge against geopolitical risks.

With regard to Asian bonds and currencies, the low interest rates in the US are positive for non-bank bonds and also very probably for Asian currencies, once the markets respond to stimulus measures. Investment in Asia in the second half of 2016 is not exclusively focused on local markets’ diversification. It should be borne in mind that this diversification in global terms has happened in a region in the world where the political risk has decreased in the last few years.

Many institutions have had a negative view of Chinese stocks and bonds over the last nine months. The lack of clarity, specifically with regard to foreign exchange and bank restructuring policies, has meant that a lot less Chinese assets have been held than normal.

There are still opportunities in China in both equities and fixed income. But at end-2016, assigning assets will be more about selecting specific instruments or sectors instead of choosing between shares or bonds.

The key to Chinese fixed income investment will be the renminbi rates, US rates and the US dollar. As far as equities are concerned, China’s banks pay good dividends, but their is uncertainty over non-performing loans. Consensus valuations don’t appear to have been adjusted to the slowdown in growth and there is still a downside risk in 2017.