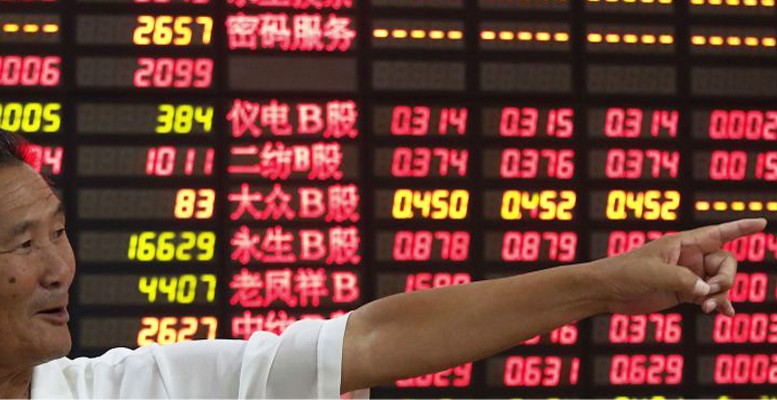 The Chinese authorities have been actively supporting growth in the past 10 months and the different measures implemented in the last weeks show that they can react quickly to market fears. According to BNP Paribas’ analysts “more is likely to come”.

In fact, BNP Paribas think we must expect the unexpected on the policy front as President Xi’s agenda is mainly driven by political and geostrategic objectives rather than a consistent economic reform plan.

However, they see that the recent cut in RRR to provide more liquidity to the banking sector shows that the Chinese authorities want to send a clearer supportive message.

“the most positive signal would be a clear acceleration of the infrastructure programme through indirect financing of local government bonds by the PBOC and incentives for local authorities to invest as their confidence to spend has been hurt by the anti-corruption campaign.

Therefore, the high profile meeting in October (5th plenary session of the 18th Central Committee) will also be a key event to monitor as new national projects could be announced.