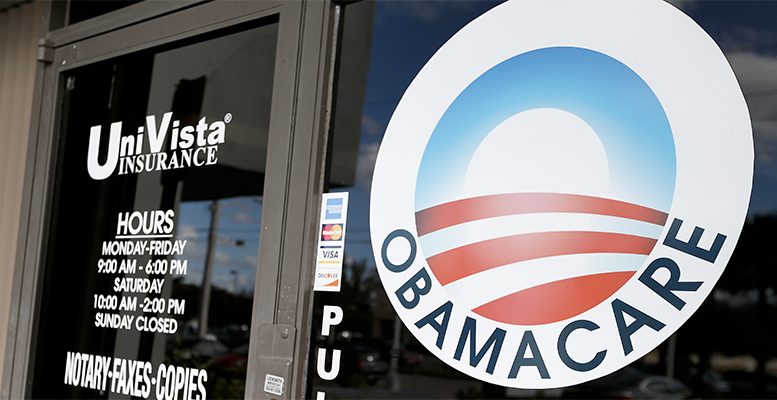 Despite Republicans still had no deal on their health care bill to repeal Obamacare on Wednesday’s midnight, the House of Representatives must vote later today to “repeal and replace” the law. Much to the disappointment of many observers, the Trump administration has given priority to this topic over tax cuts and infrastructure spending. According to Julius Baer:

Only once the AHCA is out of the way, the Administration and Congress will have time and capacity to debate on the promised tax cuts. And time is running out for Trump. If he wants the Senate to vote on the fiscal package ahead of the August recess, the House must take a first decision ahead of the Easter recess, which starts on 7 April. So there is not too much time to be lost with AHCA.

To make things more complicated, the Freedom Caucus, a group of 30 representatives, opts against Trump’s proposal. It is well possible that the Speaker of the House will have to postpone the decision (“no vote”) to avoid a first defeat for the Administration (“no-vote”).

This political situation in the US has been major driver of government bonds’ trend downwards this week, pulling down their peers around the world. Analysts at Julius Baer comment:

With the yield of the 5-year and 10-year Treasury note down to 1.95% and 2.40%, respectively, it is fair to say that the bond market has already discounted a negative outcome to a large extent. Any fast resolution today, in other words, would open the door for a correction towards the old highs of USD yields.