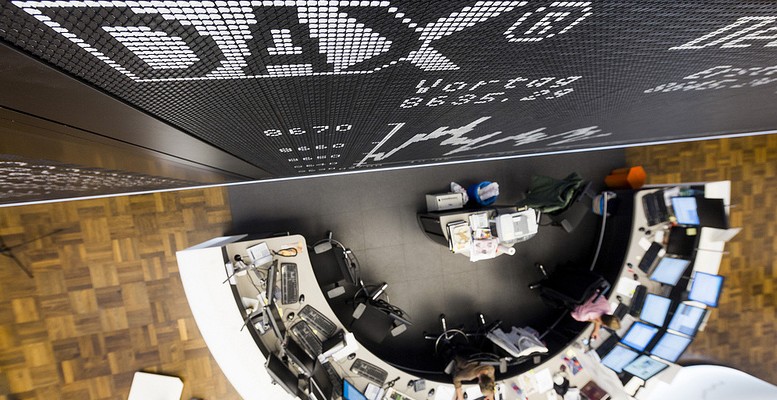 The recent uptick in long-term debt rates, with the German bund leading the way, is not only due to investors’ disappointment after the last ECB meeting. Experts highlight other factors such as the global economy’s slightly better-than-forecast performance and the expectations for a generalised round of fiscal stimuli in key economic areas. Public debt for financing this expansion would increase and this exerts upward pressure on the rate curve.

Over the last few weeks, long-term rates have risen 20-30 basis points from their minimum level in Europe, the US and Japan. The German 10-year bond is one of the most striking cases: it has gone from negative yields to 0.06%.

According to the experts at AFI, there are two common factors which stand out in the recent moves in the rate curves. The first one is lower expectations for new stimulus measures from the central banks. It’s not so much about reversing current policies, more about the perception that there won’t be additional measures, which is what the market was discounting.

The other factor which may be behind the abrupt movements in the debt market is the accumulation of signs pointing to fiscal expansion, long called for by international institutions.

We now have a Stability Pact in the euro area which is more flexible than it was a few months ago (a lack of sanctions for deficit non-compliance and the extension of the deadlines for Spain and Portugal to achieve fiscal consolidation); there are proposals for increasing spending and cutting taxes in Germany, due to the general elections coming up in 2017 and the loss of support in the polls for Merkel. And then there is the more than likely fiscal expansion which Italy and France will have to undertake ahead of their next elections.

It’s also a foregone conclusion that in the US, independent of the result of the Presidential Elections (with Donald Trump gaining ground in the polls), the next government will increase fiscal spending due to the rise in infrastructure investment.