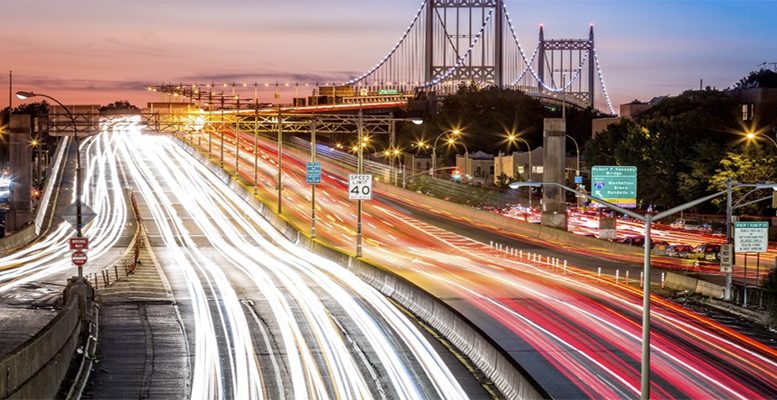 John Plassard (Mirabaud) | America’s infrastructure has long been infamous for its poor state. But it has final dawned on the country that something needs to be done. US President Joe Biden announced in mid-June that a bipartisan group of senators had reached consensus on a bill that would allocate $579 billion to spending on infrastructure.

The administration said it expected to spend $1.2 trillion on infrastructure over the next eight years, down from the $2.3 billion originally foreseen in Biden’s jobs plan. The new proposal does not include spending on so- called human infrastructure, such as nurseries, that Democrats had hoped for.

b. A worrying finding

A review of data by the American Society of Civil Engineers (ASCE) and the US Army Corps of Engineers shows how America’s infrastructure has aged.

In its latest report on U.S. infrastructure, the ASCE put the average age of levees and dams to be 50 and 57 years old, respectively, meaning they are at or beyond their expected service age.

Water pipes, sewer lines and even the oft-cited bridges are under the 50-year mark. The oldest pieces of infrastructure in the United States are actually lock chambers used for inland waterways like the Mississippi, Tennessee, Illinois or Ohio rivers.

The ASCE estimates that most of the types of infrastructure listed are 50 years old, while some levees, water and sewer lines are expected to last 100 years.

While it is well known that many pieces of infrastructure can perform beyond their expected service age, this number provides an indication of when major repairs and renovations can be expected and when there will be a need for increased maintenance and investment.

The latest report from the ASCE assesses the state of national infrastructure with grades ranging from A to F (F being the lowest). Since 1998, the average score has not exceeded D+. No sector has ever received an A grade.

If Biden’s infrastructure project sees the light of day, the construction sector will be an obvious beneficiary, driven in particular by stocks such as: Eagle Materials, John Deere Caterpillar, United Rentals, Martin Marietta, Vulcan Materials and Lafarge Holcim.

Infrastructure reform is much more important than it seems. It is a major political issue for the next mid-terms, and it constitutes an essential need, given the pitiful state of American infrastructure. Lastly, it could boost job creation in the United States after the coronavirus crisis. However, doubts remain as to the timing of the potential implementation of this reform.