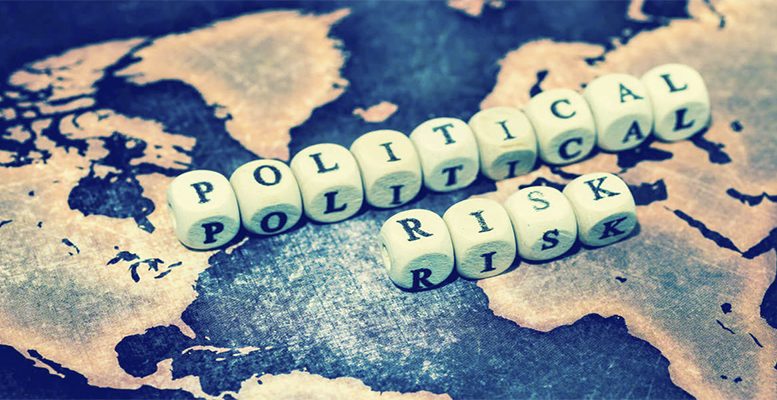 Analysts increasingly talk of a VUCA world – Volatile, Uncertain, Complex and Ambiguous. Companies are waking up to the political and geopolitical threats to their international operations. But too often they limit their response to buying political risk reports on the countries they are operating in, or thinking of entering. Such reports are offered by largely Anglo-American consulting companies, staffed by ex-intelligence officers and headed by geopolitical gurus like Ian Bremmer and George Friedman. But such political risk reports are of limited value, when not downright misleading.

The main problem is that political risk reports focus on the country, not the company. Each company has a unique political risk profile, arising from its sector, culture, markets it operates in and supply chains it depends on. This is not captured in a report that focuses only on the country the company is operating in, or thinking of operating in. The political risk of doing business in Helmand Province in Afghanistan is different if you are selling bullet proof vests for cash or thinking of building a car factory.

Even if the different sectors are taken into account, which the best political risk reports do, companies have different cultures. Companies within the same sector have different appetites for risk. For example, in the machine tool sector there are companies who would be appalled at selling dual use equipment to a prohibited end user (and thus breaching sanctions regimes). Others relish the risks of working on the edge of legality (and the extra profits it brings). An analyst focused only on the country misses this. What she assesses as moderate risk might be unacceptably high for a risk-averse company.

Few companies operate only in one country. Political risk in one market impacts on their operations in other markets. Political risk reports focused only on one country do not see these interdependencies of political risk. Without understanding the operations of a company in all the markets where it is present, analysts cannot correctly assess the risks a company is running by, for example, entering a new market. For example, for a company assessing the risks of entering Taiwan, it matters if it is already in China. An investment opportunity in Iran might have been great, had the company not already been operating in Saudi Arabia.

This also impacts on a company´s overall risk profile. Companies need to know if a new investment or operation hedges their risks or doubles down on them. For example, investing in a country which shares the same causal factors driving economic growth or decline as another country the company is investing in (for example, vulnerability to changes in US FED policy) is doubling down on a company´s risk. The company may prefer to invest in a market where the causal factors driving economic and political risk are contrary to those in its existing markets, thus hedging its risks. Political risk reports focused only on a single country or region, rather than all the markets the company is present in, will not pick this up.

In short, the political risk report sector does not cut the mustard. Reports that focus on single countries rather than the company offer little, when they are not actually misleading. Companies often buy such reports simply to justify investment decisions already taken to the board. But in an increasingly volatile and unpredictable international business environment, this is to take unacceptable risks with their shareholders´ money.