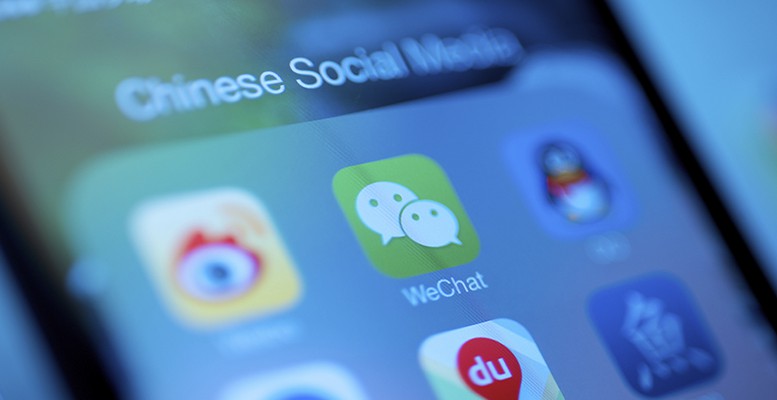 A year-long rally in the A-share market has prompted the Chinese shareholders of many overseas-listed firms to want to take their firms private and relist on a domestic bourse. In June alone, about 20 Chinese Internet firms listed in the United States said they planned such a move. However, the recent crash of China’s stock market may force them to reconsider.

There is a lot of uncertainty surrounding when the A-share market will recover from the rout and what the cost will be, but one thing is certain: Internet companies and firms that claim integration with promising net services will not command high valuations for at least the next three to five years. We should also ask whether these companies will be able to clear the regulatory obstacles that a switch in listing venue entails.

Here’s another question: Is it wise for these companies and other foreign-listed Chinese Internet firms to return home? In other words, are they really so unfairly undervalued by foreign investors, as many analysts claim, that this is their only option?

Chinese Internet firms went public abroad for good reasons. They require huge amounts of investment that, until several years ago, could only be provided by foreign venture capital. These investors require clarity and legal protections to be confident they can recover their money and make a profit. China has been developing these protections, but institutional flaws remain. In that sense, China’s capital market, not those in foreign countries, is unfriendly to Internet companies.

In the past 15 years, many Chinese Internet firms have performed well on the U.S. stock market. Some fared poorly, but investors were not to blame. Some, for example, had unique “Chinese characteristics” in their products and services that foreign investors do not understand; others fell short of meeting their targets for revenue and profit growth; and some had problems with management and failed to disclose information properly. For these firms, relisting in China amounts to escaping from a more transparent and better-regulated market with sharper investors to one that is less transparent, less regulated and where investors are sometimes blind. This might make their life easier for a while, but the good days will not last.

A more serious problem with this manoeuvre is that it signals a step backward for China’s Internet industry. Some companies that were once innovative and brave enough to compete with industry leaders on a global stage are becoming more like those that rely on regulatory loopholes and marketing gimmicks to beat competitors. Compared with these companies, those that remain on a U.S. bourse are the future of the country’s Internet industry.

Firms that announced a return to the A-share market will find that the crash has made it impossible for them to walk away from their mess unharmed. Following through on the plan means investors will not be as interested as they might have been a while ago. Abandoning it means their share price will fall as investors doubt their credibility. The damage is done and no one comes out a winner.

Be the first to comment on "Is it wise for foreign-listed Chinese Internet firms to return home?"