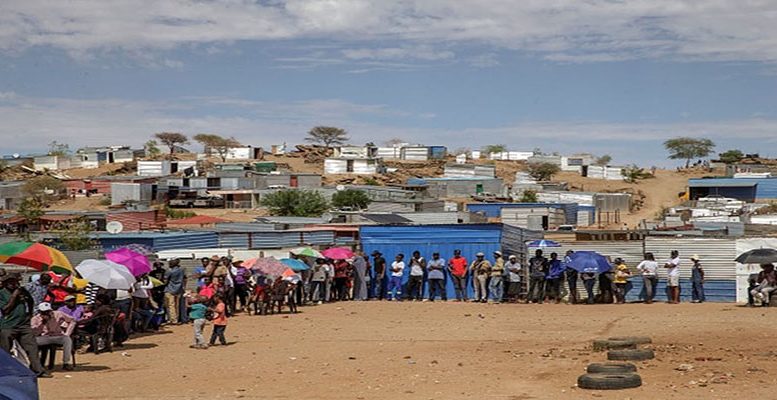 Donato Ndongo-Bidyogo| 2016 was the “Year of Africa” in Germany. A series of events and exhibitions were organized to document the expansion of the Second Reich in Africa and the Pacific in its attemp t to find a place among the colonial powers. They unearthed “historical facts that had been ignored for far too long,” according to Ulrike Kretzschmar, director of the German Historical Museum in Berlin. A memorial to infamy that inspired the G20 Compact with Africa, an initiative launched in 2017 during Angela Merkel’s presidency of the G20 and aimed at consolidating the de velopment of the continent, “key to facing global challenges.”

Private investment was encouraged as a complement to official cooperation, but only one in a thousand German companies operating abroad does so south of the Sahara with a combined annual turnover of about €2 billion in 2018. Pressing realities have spurred this sudden interest in Africa of the German Chancellor, who had not set foot in Africa between 2012 and 2015 and who has visited ten countries since 2016. Immigration and the daily flow of refugees are increasing, and so are the comings and goings of ministerial delegations. Criticized in her homeland, the Chancellor is welcomed in Africa because of her generous asylum policy, the financial contributions that accompany her containment strategy and her well-known pressure on her EU counterparts to change their perceptions of the region.

But her efforts have triggered some unexpected conflicts: Representatives of the Herero and Nama people of Namibia sued Germany in 2017 over the first genocide in the 20th century. When the Herero and Nama people rebelled against German colonial rule in 1904, a campaign of racial extermination was launched. By 1908, up to 80 percent of the Herero population had died – about 80,000 people. Some 10,000 Nama were also killed, practically half of the people’s population.

Tanzania also wants reparations from Germany for the atrocities carried out between 1905 and 1907. “Other countries have been compensated for war crimes. Why not us?, said MP Cosato Chumi. ​Berlin acknowledges the genocide but it doesn’t want to pay reparations and it is trying to agree some formal apology with Windhoek (Namibia). Ruprecht Polenz, the German negotiator says genocide does not imply reparations, only political and moral redress. In Dodoma (Tanzania), the German Foreign Minister Heiko Maas proposed “forms of mutual support” other than “compensation.” Given the concern of other former empires and the necessary paradigm shift in Euro-African relations, Merkel is in two minds about opening this Pandora’s box.