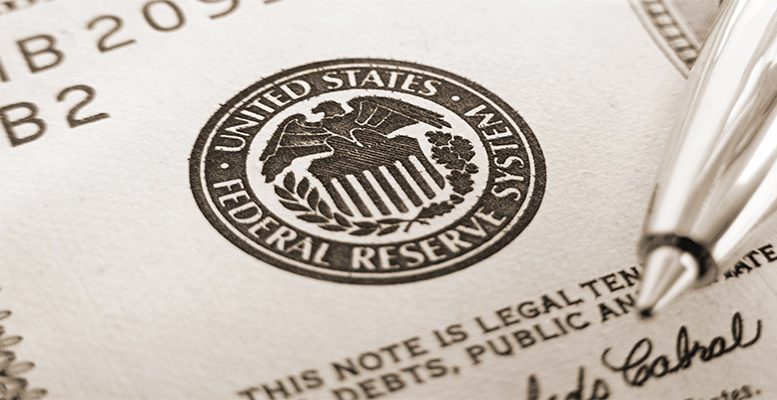 It is hard to dispute Mingardi, and indeed the United States is diligently building its national debt, funding both welfare and warfare states by borrowing. Notably, the recent Trump tax cuts are not matched by spending cuts. The phrase “Deficits Don’t Matter” is evidently stitched on the Stars-and-Stripes, judging by the fervent salutes.

Curiously, a result of the spate of national austerity programs undertaken globally since 2008 seems to be bigger national debts, although Market Monetarists correctly note the austerity-national budget deficit issue is hopelessly confused by concurrent monetary policies. That is, a central bank can suffocate an economy even as national outlays are held in check, thus cramping tax revenues. So national deficits widen.

So…is the future inevitably Grecian? Will we cry Argentina? Then there is the strange case of Japan.

But let us return to the initial question: If democracies cannot balance national budgets, are helicopter drops a preferable option?

Certainly, financing national deficits by digitally printing money would not encumber future generations with mountains of debt nor lead to national bankruptcies, ala Argentina. So, there are some obvious positives to central-bank financed helicopter drops (also called money-financed fiscal programs).

But what about inflation?

The amount of inflation would depend on the size of the helicopter drops (but not in Japan, evidently. More on that later.). No one would pretend that $1,000 helicopter drop would lead to higher inflation in any modern, developed economy. Helicopter drops would have to be sized to stimulate demand, but not beyond present capacity, or, preferably, would be sized to hit a nominal GDP level target.

Yes, one gets elected in a democracy by pandering. An argument against helicopter drops is that pols would go crazy and we would have inflation. Usually described as “accelerating inflation.”

That may be true.

But it a historical fact that pols will build up huge national debts, which can bankrupt a nation, or burden taxpayers for many  generations, cramping growth through decades.

When will Greece recover?

The above result is not encouraging.

As ever, Japan confounds conventional analysis. Evidently, another live and practical macroeconomic option is to engage in national deficit spending to spur demand, and then have the central bank buy the debt back. The Bank of Japan has conducted this heresy for many years, and now owns 45% of Japanese government bonds, and they are struggling to hit even 1% inflation. Orthodox Western macroeconomists find this topic distasteful.

Certainly, the idea of central bank-financed helicopter drops to keep NGDPLT on a steady upward path is one worth considering.

Democracies are prone to national deficits, and the global economy is prone to weak aggregate demand.

Send in the choppers.