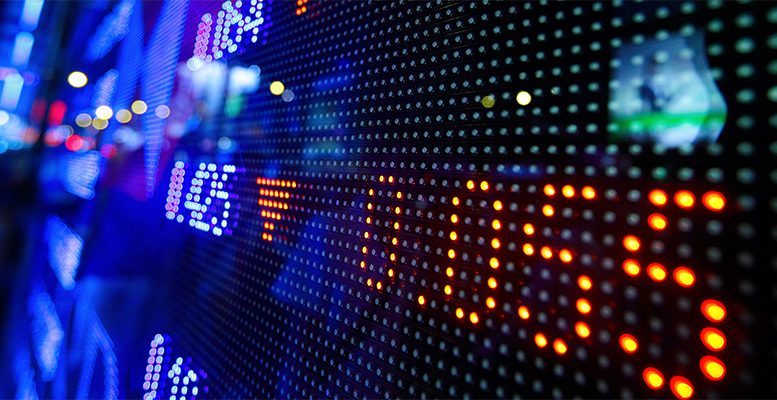 If there is something that the months of January have in common every year are the numerous sectorial reviews which every analyst consensus makes. In this sense, the marasmus of recommendations and changes in recommendations is such that you get to a point where you lose track of which research house has upgraded a sector and which has downgraded another. Traditon’s analysts have presented a strategy which is capable of filtering  which companies have had their recommendation changed to a buy in the last three weeks, and in addition backed by solid fundamentals.

For this reason, the 600 companies in the Stoxx600 are the house starting point.The first filter applied is derived from their famous consensus rating.

We obtain this selection after giving a series of points to all the recommendations provided by the different research houses. We give 5 points to those which have a buy recommendation, 3 to those with a hold and 1 to those with a sell stance. Then, for this first filter, what we have done is apply a new formula which selects for us the companies in the Stoxx600 which in the last 3 weeks have raised their recommendation to buy.

In this way, they can focus on those which, for different reasons or thanks to the latest sector reviews, have once again come under the buy radar. By implementing this filter, it is seen a considerable reduction with respect to the initial list. Of the 600 companies Tradition started out with the experts now have just 75 names.

The following filter is once again another resistence test as now they do apply the consensus rating, considering 5 the highest mark (it would mean that all the research houses which cover this stock have a buy recommendation). So from there, with the aim of selecting the better quality companies, the analysts put our cut-off line at 4,3 points. Once again they see a significant decline in their list, going from 75 to 14.

The analysts also use backtesting to prove whether or not their strategy is valid. They have applied an observation period of 3 years with monthly reviews. They prove that the strategy is valid given that, having applied these parametres, the return  obtained would have been +49,13% vs +23,41% of the Stoxx600, chosen as the benchmark on this occasion.