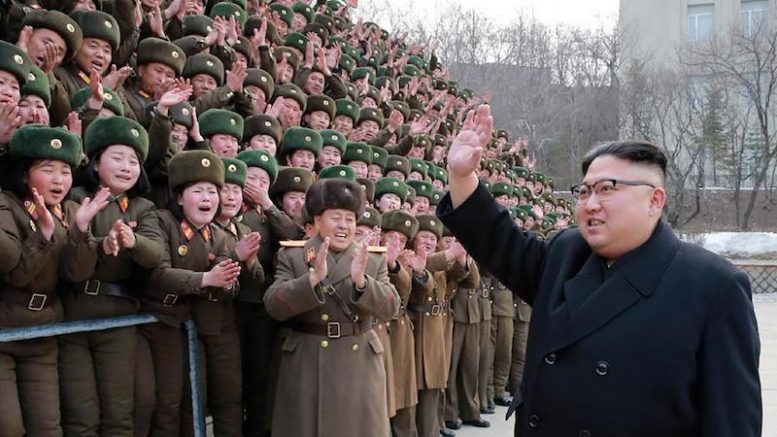 For once, Mr Trump’s confusing and contradicting messages have prevented the worst from happening. As the crisis with North Korea unfolded, there was mounting fear that mutual threats would turn into open confrontation with a nuclear power country under close to lunatic leadership.

Fortunately, tough language from the US president combined itself with loose interpretation on where exactly would his red lines stand. And so Mr Kim was able to cave in without utterly losing face. Needless to say, firing missiles at Guam’s neighbourhood was hardly a credible intimidation.

Issuing stern threats which fail to materialise raises the obvious problem of undermining reliability, a key asset in international relations. Especially, when relations become as tense as to trigger the danger of potential warfare. One expects Mr Kim to behave in a reckless and irresponsible way. He represents a real danger, the boundaries of which seem most extricate and difficult to gauge. Thus implementing a policy grounded on self-restraint and full reliability seems essential to stave off North Korean bullying.

Mr Trump would be wise to avoid further threatening once he’s made clear that the US will immediately retaliate should North Korea launch even a harmless attack close to Guam. Undoubtedly Mr Kim got the message. That said, no-one knows how he might react next time.