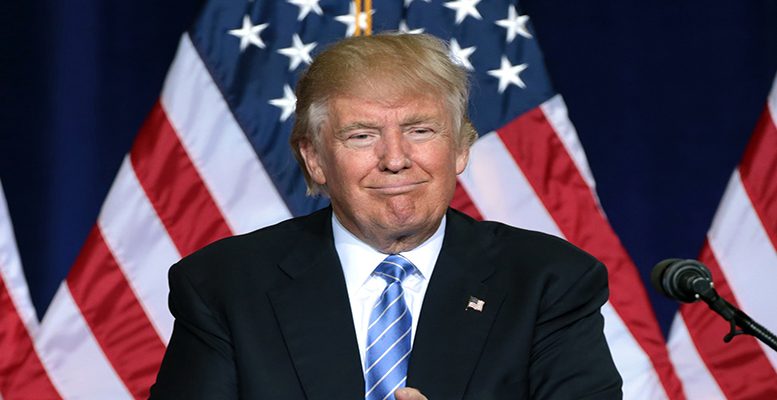 Nick Ottens via Atlantic Sentinel |The growing influence of top military officers in Donald Trump’s administration is causing some to half-jokingly wonder if we’re looking at the beginning of an American junta.

If this was not #US & #POTUSTrump would we not be talking about a #coupdetat?

John Ziegler raised the same question at Mediaite earlier this month. Joshua Keating has a whole series at Slate where he reports about America’s politics as though it is a Third World country.

On the other hand, Trump does behave like the head of a banana republic and his elevation of current and retired generals does mark a striking departure for a country that has for generations positioned civilian leaders above and apart from the armed forces, in the words of The Washington Post.

The same newspaper learned that Kelly, Mattis and McMaster see their roles not merely as executing Trump’s directives but also as guiding him away from moves that they fear could have catastrophic consequences.

The generals’ ascendancy appears to have played a role in the ouster of Trump advisor Steve Bannon, now back in charge of the far-right website Breibart, as well as his faux intellectual sidekick, Sebastian Gorka. Both men advocated replacing American troops in Afghanistan with a mercenary army.

When Trump announced on Twitter that transgenders would no longer be allowed to serve in the military, General Joseph Dunford, the chairman of the Joint Chiefs, contradicted him. “We will continue to treat all of our personnel with respect,” he said.

We know Trump was wary of sending more troops into Afghanistan because he has told us so. We also know, via NBC News, that Trump considered replacing the American commander in the country, General John Nicholson, “because he is not winning the war”.

No matter that it’s Trump’s job to define what “winning” means.

Kelly, Mattis and McMaster appear to have changed Trump’s mind on both issues.

As they did on the Iran nuclear deal. Trump wants to kill it, even though Iran is in compliance. So far, the deal remains in place.

Trump is in Charge

But there is only so much the officers can do.

Trump is still lukewarm about NATO and has yet to utter a critical word about Vladimir Putin. Kelly’s elevation to chief of staff did not stop Trump from equating white supremacists with their opponents two weeks later. The transgender ban is now being implemented. The Iran deal may yet fall apart. At the end of the day, the president is in charge.

It’s comforting to know that three battle-hardened soldiers are keeping an eye on the man who casually threatens nuclear “fire and fury”, but a junta they are not.