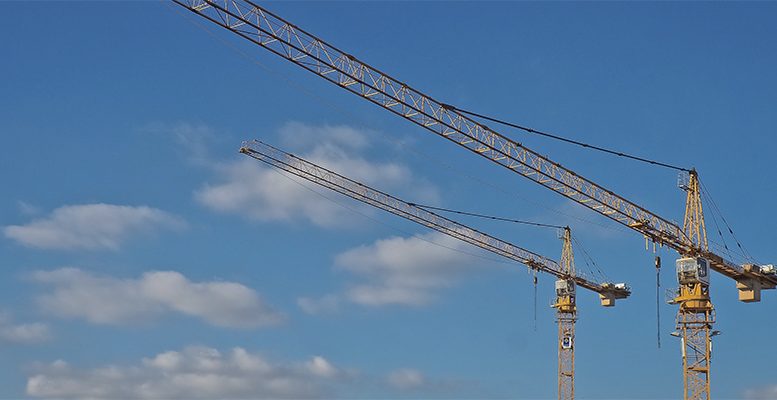 The future of the Spanish banks