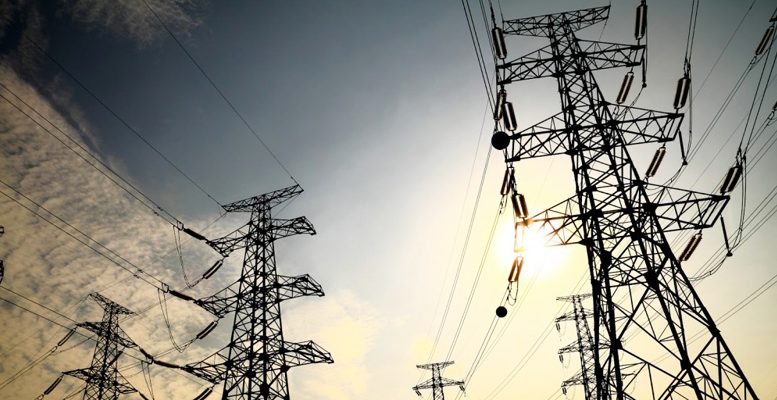 Electricity futures predict that high energy prices will continue into 2019, after a 2018 which closed as the second year with the highest average price in the electricity market since 1998, and foresee a rise in the “pool” for this year of around 8% compared to last year. According to data from the consultancy Group ASE, the Iberian futures market (OMIP) closed 2018 trading at 61.9 euros per MWh for 2019, which represents an 8% increase over last year.

Thus, the emissions market will remain the protagonist in European electricity prices, with CO2 still trading at current high levels.

The consultancy´s analysts highlight, as evidence of the emission’s market importance, that the sharp falls in the prices of a barrel of Brent crude and gas have not reduced prices in the European electricity futures markets in December.

Moreover, the longer term price curve projections, looking at 2020, have also increased in recent months compared to previous projections, with a price for next year of 56.4 euros per MWh at the close of December.

The “pool” weighs around 35% in the final bill, while about 40% corresponds to tolls and the remaining 25% to VAT and the Electricity Tax. The government has frozen for 2019, and for the fifth consecutive year, the tolls and electricity charges with which the consumers cover the regulated costs.