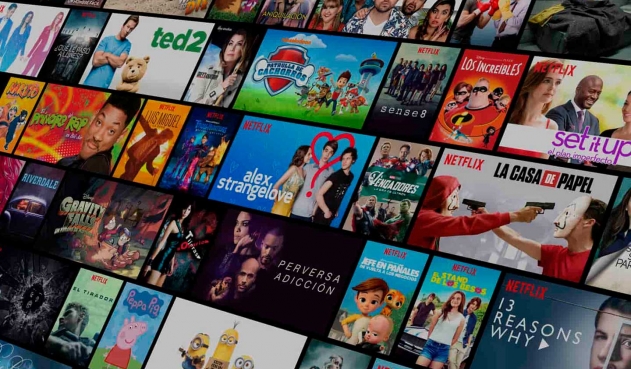 Yesterday, Netflix published spectacular Q1 results, especially in terms of new subscribers. It clocked up 15.77 million subscribers (compared to the 7 million indicated by the company’s guidance), which is a record figure for the firm. The costs and compensations from the cancellation of filming have affected the lower part of Neflix’s profit and loss account (its free cash flow expectation for the year goes from -2.5 billion to -1 billion). But the strong customer acquisition lays the foundations for solid future business growth. So far this year, the stock price has increased by 34%.

Technology plays a fundamental role in the new environment of “social distancing” and teleworking. And from the “day after” there will be cultural changes that will further enhance its development and make its value even more visible. So from an investor point of view, companies such as Netflix or Amazon , in particular, and the US technology sector in general, could act as a safe haven in the short term and emerge strengthened from this crisis. In fact, the Nasdaq-100 has rebounded 25% from its March lows and has accumulated a 19.7% drop over the year vs a 30.8% fall for the S&P-500.

The new habits of home entertainment resulting from the confinement policies will generate a greater need in companies for cloud storage capacity. Increased bandwidth, e-commerce, or demand for a more complete supply of online entertainment (streaming TV, social networks, video games) are just some of the changes that will occur.

With regard to this, the Bankinter analysis team explains:

“Companies with businesses directly or indirectly related to these needs will clearly benefit in the future. And not only in the short term, but also in the medium term as some of these changes become structural.”

2) Business model with proven success and capacity for innovation or diversification.

3) Barriers to entry of competitors, either because of their exclusivity and/or difficulty to replicate.

4) Away from loss-making companies.

Finally, and although the analysts do not consider it a determining factor, they focus on investment in larger companies.

“Not only because of their greater capacity to face up to competition and better resist crises, but also because of their weighting in the indices. The 5 FAANG+Microsoft represent over 50% of the Nasdaq-100 capitalization. Therefore any fund or investment manager that replicates the behaviour of this index must have them in its portfolio”.

In the first place, Amazon, Microsoft and Alphabet (Google), are the three world leaders in the cloud storage business (between them accumulating a 67% market share), whose demand from companies is soaring in the current environment.

The push towards teleworking is one of the changes in habits that could be here to stay. Particularly in regions like Europe, where it is much less developed than in the US.

Microsoft is a leader in the business of software for companies and individuals. Sales Force is the largest customer relationship management (CRM) platform in the world, with a 20% market share.

Amazon is another clear example of a firm which has benefited from this crisis due to its absolute leadership in the e-commerce segment. A significant global rebound in e-commerce is expected in March and April due to the population confinement.

On the other hand, the demand for online entertainment is seeing a surge amid this new environment of “social distancing.” It is predicted that the numbers of new subscribers and users reflect this in streaming TV companies, terminals, social networks and video games. And Netflix, Facebook, Apple and Activision Blizzard will be the winners, as leaders in their respective segments.

The semiconductors’ sector is facing an environment of strong competition and pricing pressure. However, the development of 5G and the strong demand for chips (with increasing processing capacity and performance) supports growth in this industry. Leading companies in their segments, with a differential product, are ASML and TSMC.

Finally there is Intuitive Surgical, a medical technology firm which owns the leading platform in non-invasive robotic surgery “Da Vinci.” Bankinter analysts view this as an attractive investment option in the technology sector, taking into consideration other growing issues such as robotics or health.