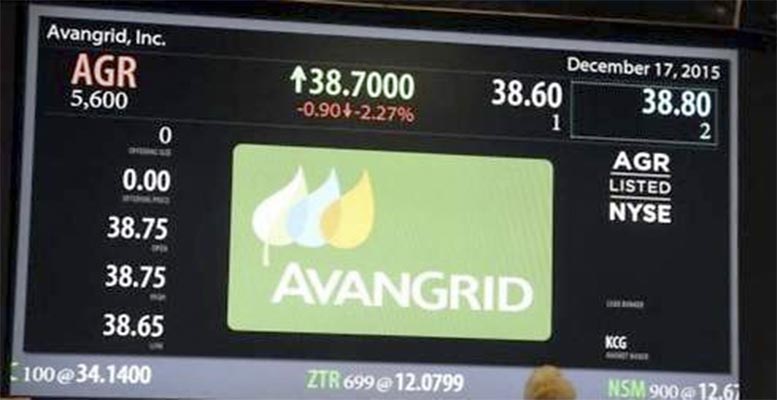 Iberdrola, through its US subsidiary Avangrid, has signed a long-term ‘green’ energy power purchase agreement (‘PPA’ in English) with German telecommunications giant T-Mobile. The energy will be supplied by the Otter Creek wind farm in LaSalle County, Illinois, USA.

According to Avangrid Renewables, the 158-megawatt (MW) wind farm started commercial operations on March 1 and is expected to generate annually over 504,100 megawatt hours (MWh). That is enough energy to supply 60,000 homes per year.

Avangrid Renewables President and CEO, Alejandro de Hoz, noted that working with a company like T-Mobile, “so committed” to the expansion of ‘green’ energy, “is inspiring and is helping to drive new investments like this one in rural communities.”

He also valued the fact that this third wind farm of the group in Illinois will mean enormous long-term benefits for the LaSalle County community.

The Otter Creek wind farm, which covers an area used to grow corn and soybeans leased by 76 owners, has 38 Vestas wind turbines of 3,8 MW and four 3,45 MW turbines from the Danish manufacturer.

The construction work has resulted in local spending of nearly $12 million (about 11 million euros) and created more than 200 jobs, according to the Iberdrola subsidiary. The owner’s lease and payments to neighbours are expected to amount to approximately $650,000 (about €600,000) in the first year of operation, and more than $30 million (about €27.7 million) over 25 years.

Boost for the ‘PPA’

Iberdrola’s strategy, particularly in the US market, is to promote long-term power purchase agreements (PPAs) for its renewable energy projects.

The PPAs guarantee stability for the group’s investments in the renewables sector. But at the same time, it meets large industrial conglomerates’ need to supply 100% of their energy consumption from “green” sources.

In this respect, the company chaired by Ignacio Sánchez Galán has corporate clients in the US such as Nike, Amazon, Apple, Google and Facebook, amongst others.