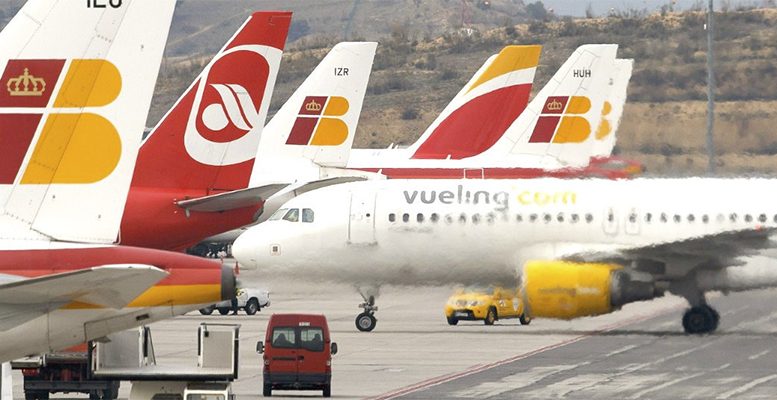 To avoid the effects of a no-deal exit, the European Community plans to extend temporarily during 12 months certain licences for air transport. However, the exceptional licences that the EU will give British airlines after Brexit, and only for one year, will apply only to direct flights between UK and EU cities, and depend on London adopting similar measures.

Commission sources have insisted that British airlines will not be allowed to operate domestic flights within the EU, nor connections with stop-overs in Europe, as was already announced in January. Therefore, the airlines Iberia and Vueling, which form part of the British Group IAG, face the prospect of not being able to fly within Spain if the UK finally leaves the EU without an agreement. For his part, Iberia President, Luis Gallego, said yesterday that he continues supporting an agreement between the UK and the EU to ensure an orderly British exit from European institutions.

IAG´s airlines (British Airways, Iberia, Vueling, Aer Lingus, Level) secured Air Operation Certificates (AOC) for countries like Spain, France, Ireland and, of course, the UK years ago. Therefore the focus is on the nationality of the control of the company, although IAG never tires of repeating that the situation of its being based in Spain was clearly established in the statues in 2011.