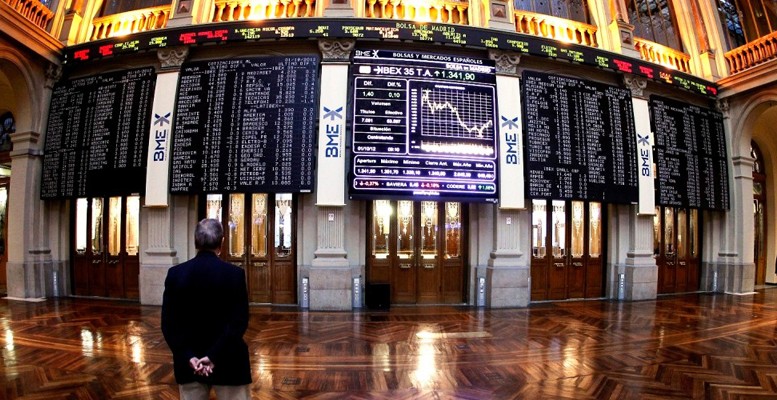 Santander | In terms of stock market behavior, the Spanish market has lost the last decade. The Ibex35 today trades 2% below its level of 2008 and the PSI20 does it 25% below (a behavior even more negative than that of the Italian market, which has fallen by 11% in this period), in a clear contrast with the revaluation of 50% of the EuroStoxx in this period and 237% of the S&P500.

The Spanish market had to face strong headwinds that have penalized their behavior and any recovery has been short-lived. Although at first glance this relative misbehavior could be interpreted as excessive, the evolution of the benefits has been truly disappointing.

According to forecasts, EPS of the Ibex35 firms in 2018E is 29% below that of 2008, and the PSI20 is expected to fall by almost 40% in that period. The Great Recession affected much more companies in southern Europe than their comparables in the north, as evidenced by the fact that the benefits of the members of the EuroStoxx in 2018 will be 11% above the levels of 10 years ago, still well below 146% of the S&P500.

The strong financial leverage of the Spanish and Portuguese companies, added to the sharp fall in the profitability of the Iberian financial sector and a rather adverse evolution of the currencies of the emerging markets, have been the main responsible for this reduction in profitability.

Spanish corporations have been recovering their capacity to gradually generate profits and, since the lows of 2015, profits have grown more than 20% annually compared to 10% of the EuroStoxx, although the level of investor confidence has not improved.