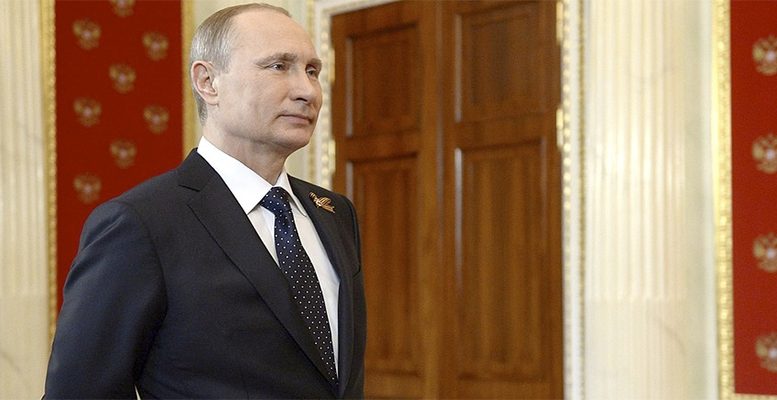 Vladimir has been reelected for a new six-year term

Vladimir Putin secured an easy victory, and a second consecutive six-year term, in yesterday’s first round of presidential elections. With 99% of the votes counted, he has received 77% of votes, which will extend his 18-year in power until 2024. The outcome of the election had been largely anticipated by polls and is not surprising “considering that Putin is widely seen at home as a strong leader, credited for the resilience of the Russian economy to Western sanctions and volatility in commodity markets”, says Annabelle Rey, economist at Julius Baer. Continuity is expected during his fourth term, with no major changes in economic policies or politics.

However, tensions between Russia and the West further increased last week, following the poisoning of a former Russian double agent in the United Kingdom as well as further US sanctions on Russian individuals and entities in response to US election meddling and cyber-attacks.

According to Alejandro Hardziej, also analyst at the house, Putin’s re-election is unlikely to have a major impact on Russian sovereign bonds, which have recently regained investment-grade status following S&P’s upgrade.

Putin for longer also means stability in the corporate sector, a favourable outcome for bond investors. Despite the dovish bias of the Central Bank of Russia, which is expected to cut interest rates by 25 basis points on Friday due to continuous subdued inflation, we remain neutral on the rouble considering the attractive carry and the improvement of the fundamentals.