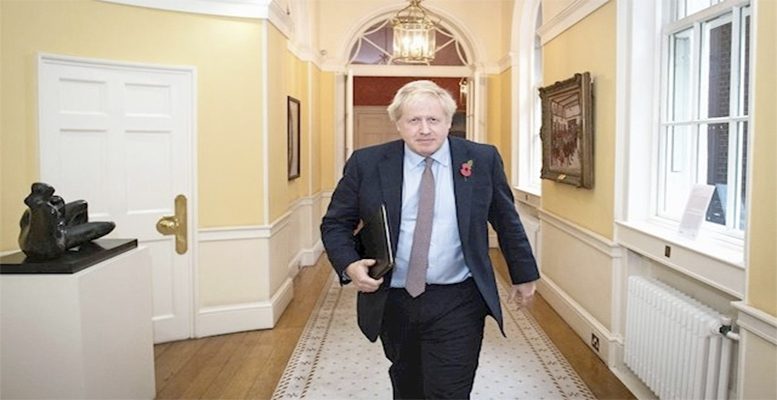 The calm that preceded Boris Johnson’s electoral victory and the approval of Brexit is coming to an end and the gaps looking ahead raise the question “And now what?” Unifying a country divided between those who advocated to remain and those who wished to leave the EU is the British Prime Minister’s first task. At the beginning of the week, he tried to explain his strategy with Brussels, which includes not accepting any treaty that forces Britain to align with community norms.

On Tuesday, the platform UK in a Changing Europe published a report warning that there is a long way to go, noting that Johnson’s position is more complex than he would have led to believe. According to the report, the government faces the option of hooking up with existing EU standards, which will allow for greater trade; and regulatory autonomy, which gives the United Kingdom domestic control, but makes trade difficult. But the choice of one way or the other will have consequences. Beforehand, the government will have to start establishing new policies in areas where, to date, the EU has played an important role: agriculture, environment and immigration.

In some cases, such as immigration, the British administration will run into problems arising from the need to obtain qualified labor from the euro area. There would also be negative consequences on supply chains and factories, as they include activities where delivery systems must not have any friction. Whatsmore, the UK’s decision to give priority to regulatory autonomy means that even a free trade agreement would provide new obstacles to trade.

The deregulation process from the EU will take the UK longer than the British leaders can initially sell. At the same time, the fiscal impact of leaving the customs union and the single market will limit the government’s ability to fulfill Boris Johnson’s promise to boost the country’s activity. For the time being, production data from UK factories increased to 50 points in January compared to 47.5 a month ago, which has given wings to optimism about the economy. Notwithstanding, this will be insufficient to alleviate the doubts Johnson generated at the beginning of the week. Furthermore, the pound will continue to reflect these underlying concerns, as it remains at levels of 1,30 against the dollar.