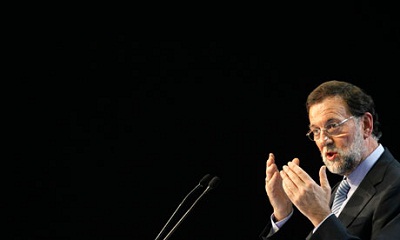 Has the ECB really done its best to fight the eurocrisis?

Are we heading for deflation?

What the City of London reads is the Telegraph, not the FT!