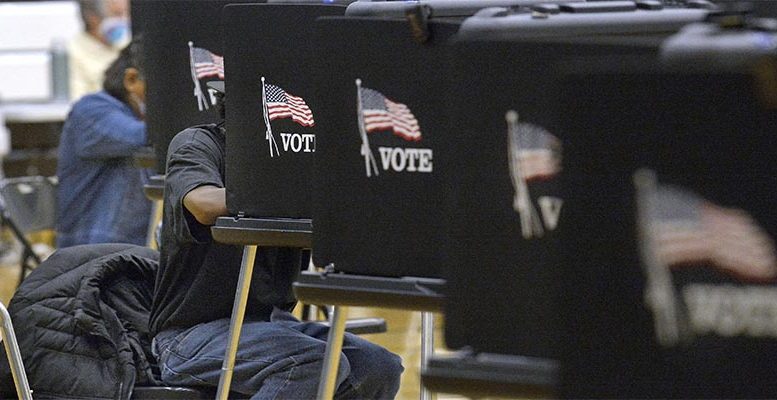 The result is very tight, and both candidates could proclaim their victory and have to litigate

With the counting still to be completed (some states like Pennsylvania and Michigan will continue to count votes until the end of the week), the candidates are very tied (238 Biden vs 213 Trump) compared to the Biden victory which the markets had been discounting. Breaking all the democratic rules, Donald Trump is calling himself the winner and asking for the postal ballot count be stopped (about 5 million votes), as it is a “fraud” and a “disgrace to the country.”

The possibility of a final Trump victory is driving the Nasdaq (Biden more aggressive in terms of anti-monopoly measures for the big technology companies) and the dollar (appreciating slightly to 1,165 USD/Eur due to the lesser fiscal stimulus expected with Trump vs. Biden). Crude oil is up (+2% to 40.6 USD/b Brent, also due to the possibility of greater cuts in OPEC+ supply), while there is downward pressure on the 10 year IRR -10 bp to 0.80% (also due to the lesser fiscal stimulus compared with the Democrat candidate). Also a better relative performance from the US stock market vs Europe associated with a less conciliatory Trump than Biden on trade issues.

In any case, the result is very tight, and both candidates could proclaim their victory and have to litigate. Unless there is a clear victory for either candidate, it could even be the Supreme Court that would have to decide the winner. This would be a lengthy process in terms of time and would undoubtedly cause great volatility and uncertainty in the markets. Trump has already warned that he could challenge the election result if he sees signs of fraud in the postal vote (specifically alert in the states of Pennsylvania and Nevada). So the main risk is the non-recognition of the winner and temporary paralysis of the administration. As an example, the situation experienced in 2000 when the vote count in Florida was challenged and the winner – Bush, with Al Gore acknowledging defeat – was not known until mid-December. (This was 5 weeks after the election date, and after a Supreme Court decision). In that 5 week period, until the new president of the United States was known, the S&P lost 11%. The fact that in the 2020 elections the controversy may affect a greater number of states could prolong the uncertainty and penalise the stock exchanges. Nevertheless, and regardless of who finally wins the elections, we do estimate that both monetary and fiscal policy will remain exceptionally expansive.