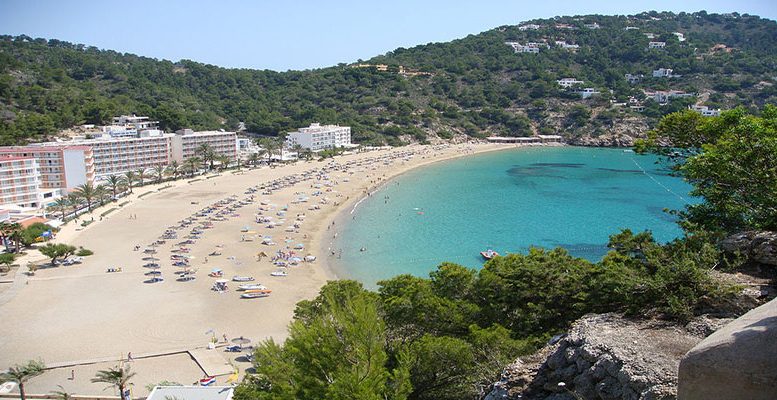 Yesterday afternoon the UK changed its criteria and opened its hand by moving the Balearics, Malta and Madeira from the amber to the green list. This means that any British tourist will be able to travel to these three destinations from 30 June without quarantine on their return. They will not have to bring a PCR on entry to Spain, provided they have not travelled to another country in the 14 days prior to their trip. However, they will have to carry out two more PCRs on return.

In addition to airlines such as IAG, the large hotel chains, like MELIÁ HOTELS (MEL), Barceló, Riu and Iberostar, will relaunch their sales in view of the flood of bookings they are expecting. The Balearic Islands is one of the destinations to which the British can travel without quarantine and the other two (Malta and Madeira) have very limited hotel capacity.

This latest review did not include the Canary Islands, which, like the Balearic Islands, wanted the UK to differentiate between the good health situation in the archipelagos and the worse health situation on the mainland. A situation that has changed in the last few weeks due to the outbreaks of Covid-19 on the island of Tenerife, which has led to an epidemiological situation worse than the average for Spain. As a result, this Saturday it will be changed to level 3, meaning it will only allow meetings of a maximum of four people from the same cohabitation group. And the hotel and catering trade will close at 23.00.

However, this change in the UK’s criteria towards countries such as Spain, which are highly dependent on international tourism,
may soon be curtailed by pressure from the Franco-German axis. While Portugal and Spain have not placed any limits on the arrival of travellers from the UK, France and Germany do require quarantine for Britons travelling to their countries. This de facto means vetoing their arrival.

However, the UK is considering allowing the 32 million people (around 60% of the vaccine-eligible population) who are fully vaccinated and therefore have a level of immunisation that protects them against the Delta variant to travel without restrictions. A decision that could serve to definitively reactivate British travel to major sun and beach destinations such as Spain, Italy, Greece and Portugal.