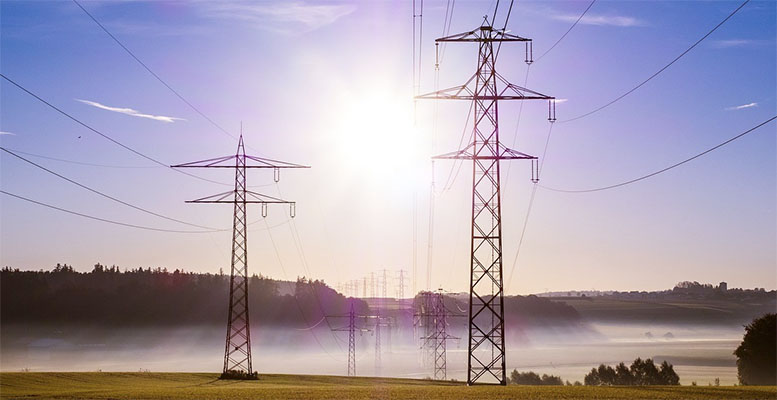 The Council of Ministers, in an extraordinary meeting yesterday, Thursday, approved a Royal Decree-Law “as a matter of urgency” to reduce the taxes applied to power supply, and thus the electricity price for households, the self-employed, SMEs and companies as a whole. It involves lowering VAT on electricity from 21% to 10% until end-year and suspending the 7% tax on electricity generation for three months.

These measures, agreed between the Ministries for Ecological Transition and the Demographic Challenge and the Finance Ministry seek to contain the impact on the cost of the rising pressure in the wholesale electricity market. This is in order to “urgently address and alleviate the situation of families and the productive network,” said Finance Minister, María Jesús Montero.

With the combination of both measures, the government estimates that the bill will be reduced by around 12% for domestic consumers and will result in total savings of 1.257 billion euros.

Specifically, the government calculates that the VAT cut will represent a reduction of 6 euros per month in the average household’s bill, so that its application will lead to a saving of 36 euros by end-year. Meanwhile, the suspension of the tax on electricity generation will lead to a reduction of 2%-3% in household bills, 3%-6% for SMEs and medium-sized companies and around 6% for large industry.

In the specific case of VAT, a 10% reduction will be applied until the end of the year for all consumers with contracted power up to 10 kilowatts (kW). With the proviso that the average monthly wholesale electricity market price is above 45 euros per megawatt hour (MWh).

VAT will also be applied at 10% to all severely vulnerable consumers – some 612,000 households receiving social subsidies- until year-end, regardless of their contracted power and the market price.

This decision to reduce VAT on electricity, which will be sent to Brussels “so there is no problem” according to Montero, will be maintained until the end of this year. It will then be reviewed to decide whether it is necessary to continue.

The Finance Minister estimates the VAT measure will result in savings of 857.5 million euros, of which 566 million euros will be passed on this year and the rest in 2022, as there is a mismatch in the electricity bill.

Meanwhile, the suspension of the 7% tax on the value of electricity production will be in force during the third quarter of this year. It was temporarily suspended in 2018 for six months to contain another wave of increases in the price of electricity.

Since the end of 2020 and, especially, since March 2021, the increase in natural gas prices on international markets and CO2 prices on the European Emissions Trading System (ETS) has caused an undesired increase in the price of electricity. It registered an average price on the wholesale market of 67.12 euros per megawatt hour (MWh) in May and more than 80 euros per MWh so far in June, a price much higher than the 34 euros per MWh registered last year.

The suspension of the tax will mean a reduction in revenue of around 400 million euros. However, this will not affect the public deficit because the drop in revenue will entail a smaller transfer from the budget of the Secretary of State for Energy to the National Commission for Markets and Competition (CNMC).