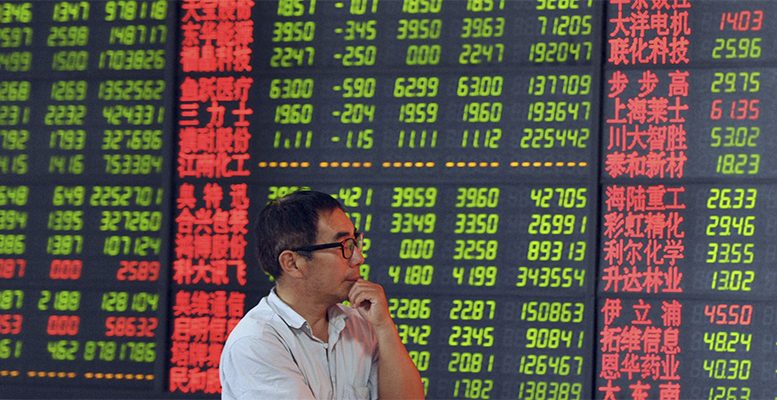 Banca March | The weakness of China’s growth in the latter part of last year was confirmed yesterday. China’s GDP stagnated in Q4 2022, registering zero growth compared to the previous quarter, bringing cumulative growth in 2022 to +3% year-on-year, the second lowest annual growth since 1970. Despite this, it is worth noting that the 4Q growth figure was higher than expected (a contraction of more than 1% quarter-on-quarter was expected), which would indicate that the worst of the downturn in China’s activity is beginning to be left behind. On the other hand, monthly activity data were also published, and in December they exceeded expectations, with retail sales falling by 1.8% year-on-year, compared to the previous 5.9% and better than the 9% expected. Thus, for the year as a whole, retail sales fell by 0.2%. Industrial production data were also released and in December they rebounded by 1.3% year on year, bringing the overall industrial production for the whole of 2022 to 3.6%. up

On the other hand, China’s population has shrunk by 850,000 people as a result of years of anti-birth policies, also registering the lowest birth rate in its recent history. The figure represents a reversal of a trend that will continue for the rest of the century: by 2050, the UN estimates that China’s population will be 7% smaller than it is today, in contrast to the United States, which will be 13% more populous. In addition, this year will also confirm that India is set to overtake China as the world’s most populous country.