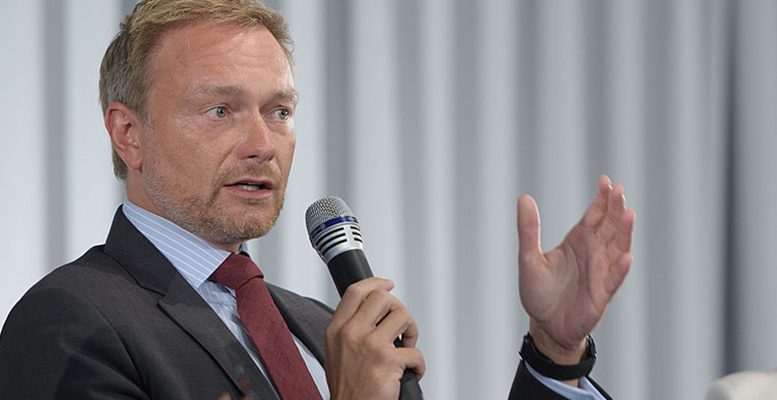 Olaf Scholz, vice-chancellor and leader of the SPD, the German Social Democrats, won the German elections yesterday with 25.7% of the vote. He came in ahead of Armin Laschet, Merkel’s successor in the CDU, who won 24.1% of the vote. Annalena Baerbock’s Greens, with 14.8%, will be the third force, and have already shown their preference for a government with the SPD. But it is Christian Lindner’s Liberals, with 11.5% of the vote, who seem to hold the key to the chancellorship. And Lindner, who made clear in the election campaign his intention to become finance minister, has not closed his mind to forming the “coalition of the future” the CDU is already calling for in order to stay in government.

Neither Scholz nor Laschet seem willing to repeat the grand coalition which has sustained the German government in the last two legislatures. The Greens have shown a preference for governing with the SPD, but have never been closed to entering government in coalition with the CDU. Meanwhile, the Liberals – who have never been closed to forming a government with the SPD either – have always shown their predisposition to support the CDU, with which Laschet already governs in Germany’s most populous state, North Rhine-Westphalia. In the 2009-13 parliamentary term they supported Angela Merkel’s CDU government.

Neither the far-right Alternative for Germany, with 10.3 per cent of the vote but politically isolated from the rest of the parliamentary spectrum, nor the Left, which only won 4.9 per cent of the vote, seem capable of tipping the balance in either direction. So negotiations to form a government are likely to be long and complex. However everything seems to indicate that it will be the Liberals who will have to tip the balance. And the FPD’s conditions were made clear in the election campaign: Lindner refuses to raise taxes and to loosen the Schuldenbremse, the rule that prevents the fiscal deficit from going beyond 0.35% of GDP. As a result of the Covid 19 crisis, this rule has been left in abeyance.