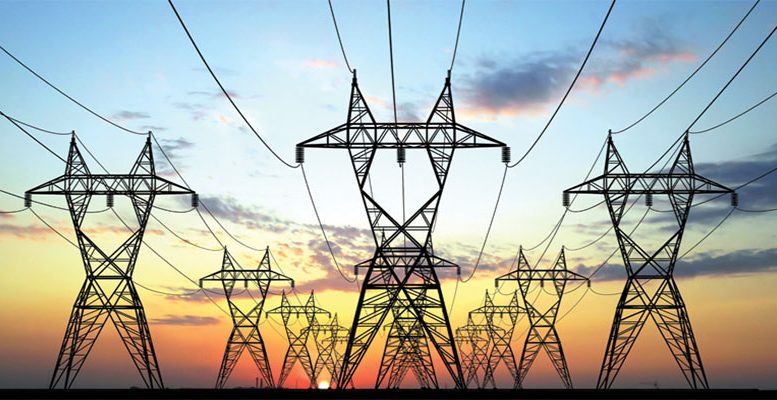 Electricity prices are hitting records across Europe. In Portugal and Spain, wholesale energy prices have tripled from half a year ago to €178 per megawatt-hour. Italy is not far behind at €176. Dutch households without a fixed-price contract could end up paying €500 more this year. In the UK, prices peaked at €247 per megawatt-hour earlier this week.

The main culprit is the high natural gas price, up 440 percent from a year ago. But Europe is facing something of a perfect storm involving accidents, depleted reserves and a higher carbon price.

Here are all the reasons prices are up — and what governments are doing about it.

Why prices are up

What governments are doing

EU Commission vice president, and climate czar, Frans Timmermans argues the price increases are a reason to accelerate the transition to clean energy, not slow it down.

Not all governments and parties in the European Parliament agree. Conservatives pick on the EU’s high carbon price and proposed “Green New Deal”, which would reduce greenhouse gas emissions to the level of 1990 by 2050, but these policies have had only a marginal impact on electricity prices (so far).

The real problem is that demand for natural gas is up and supply is down.

Spain has cut sales tax and is forcing energy companies to use their profits to lower prices.

Political parties in the Netherlands have agreed to lower energy bills by €375 million. The most likely option is that energy taxes will be cut.

The UK has had an energy price cap since 2019. The government is raising it to allow energy companies to pass on some of their higher costs to consumers, but they are still selling electricity at a loss.