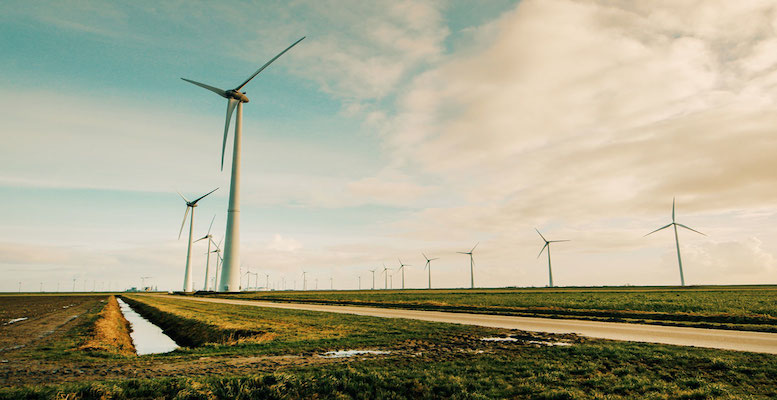 Supply constraints in the complex energy system have led to a sudden increase in European electricity and gas prices. In this context, the Spanish government sent a letter last week to European Commission Vice-President Frans Timmermans and European Commissioner for Energy Kadri Simson. It urged the region to adopt a common response to the electricity problem at the European level. The letter called for a reform of the wholesale electricity market and the creation of a European gas purchasing platform and strategic reserves, in addition to acting in the emissions market. However, the EU government has dismissed Spain’s request. It will limit itself to guiding member states on measures (mainly fiscal and social) which they can take temporarily to reduce the electricity bill within the margins of EU regulations. These include modifying VAT, direct measures for energy poverty and vulnerable consumers or temporary measures for households and small businesses, as well as direct support for consumers. At the same time, the European Commission insists that the long-term solution lies in the development of renewable energies.

According to Banco Sabadell analysts, this news makes it clear that the possibility of a community solution to the high price of electricity “is not possible”:

“A change in regulation is far from being achieved, beyond temporary measures”.

At the same time, it shows that Spain is for now the only country in Europe that has taken measures that call into question the current pricing system in Europe. Spanish electricity companies have already indicated they are selling hydro and nuclear power well below pool prices. And that they will appeal the regulator settlements while waiting to take action against the new Royal Decree-Law on gas.

On the other hand, in view of the bankruptcy of several energy distributors in the United Kingdom due to high gas prices, the energy minister left on the table the possibility of copying the Spanish model and imposing a tax on the so called “windfall profits” made by producers who work with renewable or nuclear energy. In this regard, Banco Sabadell says:

“We give limited probability to the UK solving the distributors’ crisis with measures like those in Spain. For now, the supply of customers affected by the bankrupt companies is being transferred to other companies.”

In response to a recent prediction from a major US analyst firm of a harsh winter for electricity and gas prices in Europe, the EU’s High Representative for Foreign Policy and Commission Vice-President Josep Borrell said a few weeks ago that the European electricity pricing system has “too many dysfunctions“. “Sooner or later, Europe will have to say something. The transfer of the cost of gas to other energies whose production price has nothing to do with the price of gas is something that has no clear economic justification,” Borrell flagged.

Alphavalue’s experts agree that the coming winter will be a “real challenge”:

“We expect markets to remain tight throughout the winter, with temperatures as the main unknown for demand.”