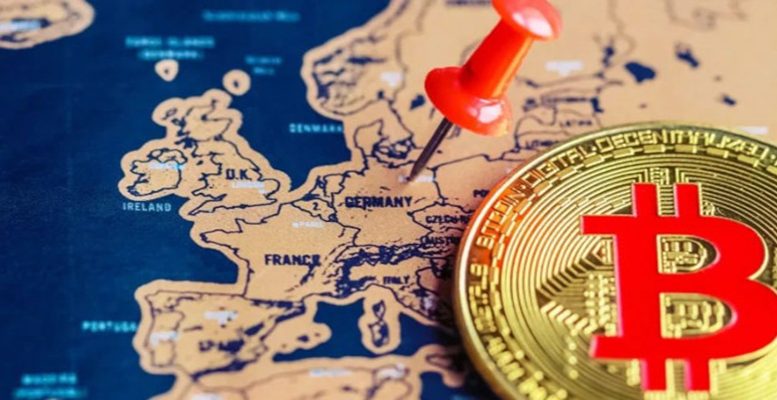 Fernando Alberca | Germany has just passed legislation allowing institutional investment fund managers, known as Spezialfonds, to allocate 20% of their funds to cryptocurrencies. This law will come into force on July 1 this year. It was passed by Germany’s federal parliament, the Bundestag, on Thursday April 22, and the German Federal Council must ratify it in the coming days for it to become effective.

Around 4,000 funds targeting institutional investors will no longer be legally restricted and will be able to invest up to 20% in bitcoin and other cryptocurrencies. Given that the assets under management of these Spezialfonds amount to €1.7 trillion, this means €350 billion from Germany could be invested in bitcoin from the beginning of July. “This will not happen overnight, but we are talking about the largest investment vehicle we have in Germany. Literally all the money is there,” Sven Hildebrandt, CEO of Germany-based Distributed Ledger Consulting, told Decrypt, a specialist cryptoasset media outlet.