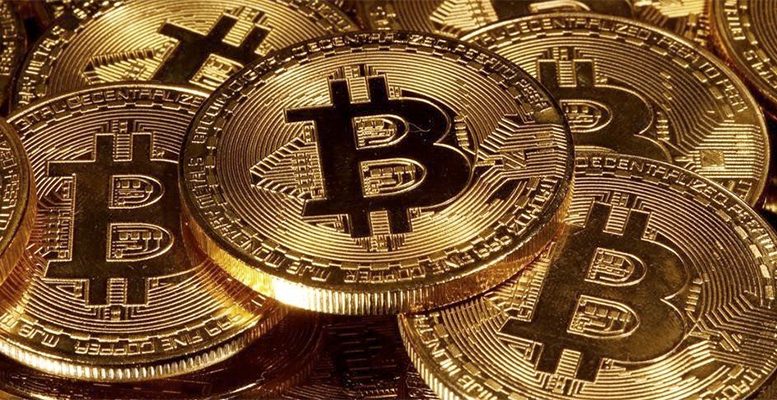 Steve Westly | In February, Tesla announced it had purchased $1.5 billion in Bitcoin and would soon accept the cryptocurrency for car purchases. While bolstering Elon Musk’s crypto cred on Twitter, the move has a serious climate impact. Tesla prides itself on being the green car company, made starker after its 2016 acquisition of SolarCity. Yet According to Cambridge University analysis, Bitcoin uses around 120 TWh of energy per year, on par with countries like Norway and Argentina, and is estimated to reach as much at 184 TWh, nearly the same consumption as that of London. That comes out to more than 90 million metric annual tons of CO2. Should progressives be thinking twice about greenhouse gas emissions from Bitcoin? Is Bitcoin going to become the new coal?

Bitcoin energy consumption comes down to how it’s secured. The currency utilizes a process called proof of work, which requires an arsenal of high-powered computers to solve a cryptic puzzle every 10 minutes to create new currency to add to the blockchain. Achieving enough guesses to solve the puzzle and create transactions requires thousands of computers — or more efficient GPUs. This demands an enormous amount of energy, which is growing as its price and mining competition increase.

Moreover, 65% of the world’s Bitcoin mining comes from one country: China. The US is a distant second with 7.2% and Russia with 6.9%. This is particularly concerning from a global warming standpoint because 58% of China’s electric power comes from coal. Even with cheap, renewable energy, Bitcoin would be diverting that clean energy from critical infrastructure, slowing the world’s existential race to carbon neutrality.

To make cryptocurrency transactions environmentally viable, policymakers should be embracing greener crypto technologies such as the proof-of-stake and federated consensus systems. While proof of work incentivizes computing power to prevent the double-spending of coins, these alternative technologies work in a different but equally effective way that doesn’t use meaningful amounts of energy. Proof-of-stake systems place trust in users with a greater share of coins who have more to lose if the system collapses. Federated consensus systems work by automatically finding a negotiated agreement that no double-spending of coins occurred.

These alternative technologies are faster too. While Bitcoin can create a transaction every 10 minutes — up to an hour for the transaction to be fully validated — proof-of-stake currencies can confirm transactions in seconds. That’s why Algorand started as a proof of stake and why Ethereum is proposing a switch to that technology. Ripple’s XRP coin uses a federated consensus system of trusted validators that also confirms transactions in seconds and is popular in cross-border payments. And yet Bitcoin’s sustained dominance means that while auto companies are getting cleaner, crypto tech is getting dirtier. Energy-intensive crypto mining is no different than coal or oil a century ago.

Unfortunately, Bitcoin’s governance is in the hands of powerful miners who have very little incentive to change to greener consensus methods. With Chinese Bitcoin miners controlling over 51% of the market, the Chinese government can exhibit climate leadership by forcing their miners to fork to low-energy alternatives, in effect adapting all Bitcoin.

More locally, our policymakers need to find appropriate ways to disincentivize crypto energy hogs by taxing transactions on those coins in US exchanges. Paris Climate Agreement signees must commit to tax or ban proof-of-work coins by the global audit of the 2015 accord scheduled to take place in 2023 at the United Nations Framework Convention on Climate Change conference in Glasgow. Coinbase’s recent public offering and Binance’s completely siloed US subsidiary have illustrated the Securities and Exchange Commission has the wherewithal to regulate American crypto exchanges.

Cryptocurrencies are here to stay because they provide safer, quicker and less costly ways to transfer value. But people need to understand Bitcoin’s enormous pollution implications and that cleaner technology already exists. Addressing coins that burn excessive energy for mining will be the only way to square cryptocurrencies with real-world environmental damage. Just as coal was once supplanted by oil and oil by renewables, leadership requires recognizing innovation in new spaces. As the crypto revolution continues to expand, it’s time to find and promote more energy-efficient alternatives. Mr. Musk has shown us how to clean up the auto industry. Maybe it’s time he turns his attention to cleaning up crypto.