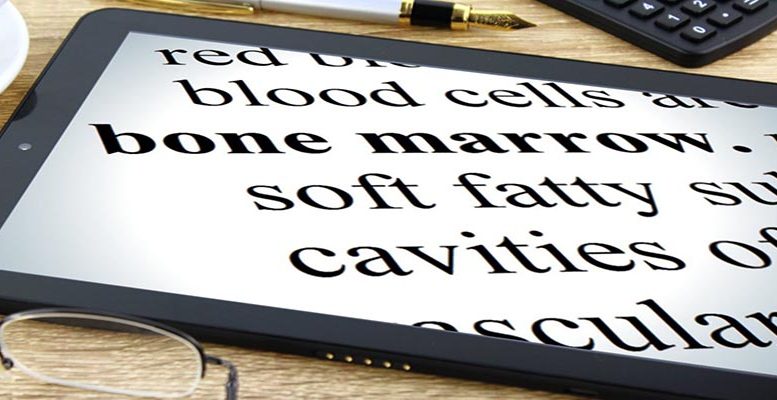 T. C. | This was confirmed by the 2020 data presented by the National Transplant Organisation (Spanish acronym: ONT). A total of 3,375 transplants of blood stem cells – were performed over the last year, which are obtained from bone marrow, peripheral blood and umbilical cord blood. Of those, 2,049 came from the patient themselves (autologous transplants), while 1,326 were obtained from a donor.

In spite of COVID-19, only 69 fewer transplants were performed in 2020 than in 2019 (down 2%). In other words, activity by the programme was successfully maintained thanks to a major effort from healthcare professionals, all the centres involved and the protocols put in place by the National Transplant Organisation (Spanish acronym: ONT), the regional governments and the Josep Carreras Foundation, which has been managing the Spanish Register of Bone Marrow Donors (Spanish acronym: REDMO) since 1994 following the first Framework Agreement between this organisation and the Spanish Ministry of Health via the ONT.

Two donors per patient are found
In 2020, 920 new unrelated donor searches were undertaken for Spanish patients. 1,460 compatible donors were found for 786 patients, which is almost two donors per patient. Over the last decade, the average time to find a donor has fallen by approximately 50% and now stands at 26 days (48 days in 2010).

At the close of the year, 431,703 donors in Spain were registered with the REDMO. REDMO forms part of an international network of registers that enables the best possible donor for each patient to be found as quickly as possible, although attempts are always made to prioritise national donors for logistical reasons.

Thanks to this union, there are now almost 38 million donors registered worldwide. In absolute terms, Spain remains fifth on the European ranking of registered bone marrow donors, behind Germany, Poland, the United Kingdom and Italy. Last year, 26% of all unrelated donors came from the Spanish register. This increase facilitates the logistics and improves the sustainability of the Spanish system and is one of the objectives for the Spanish National Bone Marrow Plan. When the plan was launched, this percentage was only 4%.

The Spanish National Bone Marrow Plan was launched in 2013. Since then, the Spanish Ministry of Health and the regional government authorities have made a significant economic effort to develop the plan. The success of this programme stems from joint endeavours by the ONT, regional governments, healthcare professionals, scientific bodies, the Josep Carreras Foundation and patient associations. However, none of this would be possible without the donors themselves – to whom we owe a debt of gratitude – who altruistically make donations to help patients in need.