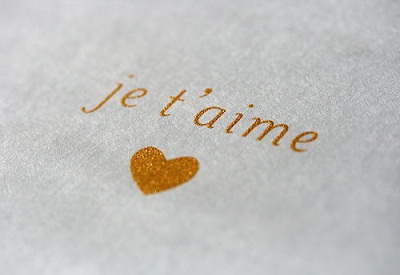 MADRID | According to a report by the market and opinion research firm TNS Sofres about the image of France in the world,  for 72% of the French

The study, released by the French Embassy in Spain, also reveals that 66% of Spaniards are drawn to the Gallic country, 76% rate the bilateral relations as ‘excellent’ and 61% believe that these have improved over the past 20 years.

In spite of the financial crisis having shaken the euro zone and seemingly opened a divide between core countries and peripherals, the picture shown by Sofres is much more cordial than the hype of economic headlines would imply.

The survey was conducted on 13,000 people from twelve different countries between the 15 and 19 December of 2011, almost two months before the controversy over the Canal + France Les Guignols of Spanish athletes and doping began, following the guilty sentencing of Alberto Contador.

Of those surveyed, over a thousand were Spanish and a similar number, slightly lower, were French. Although 72% of French respondents say they “love” Spain, there is also 21% who do not like the country and 7% has no opinion in favour or against.

If Spain is the country the French claim to love most, behind lies Germany (63% say they like this country), United States (62%), Japan (53%) and Brazil (52%). The study asserts that the attraction the Spanish feel towards France is ‘real’ despite some criticism; 47% said they would like to live in France and 48% replied that they would like to work in the neighbouring country.

The French motto Liberty, Equality and Fraternity has followers in Spain, specifically 53%, although only 48% relates this country with human rights. 44% of Spaniards place France among the five world powers and more than half, with several variations, believe that the infrastructure and public services work ‘well or very well’. Health care receives the lowest percentage (60%) compared to the 70% of Spaniards who qualify the French public school system positively.

France’s position in the debt crisis is being valued upward by 40% of the Spanish who see it having positive consequences, while 43% have the same positive impression of the Gallic role in the G-20 negotiations.