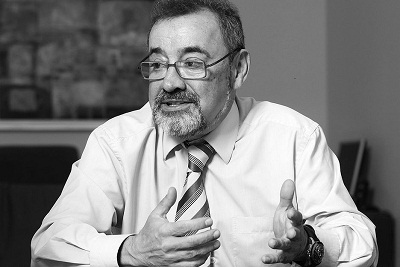 Spain’s bankers will get the same bonuses despite Brussels rules