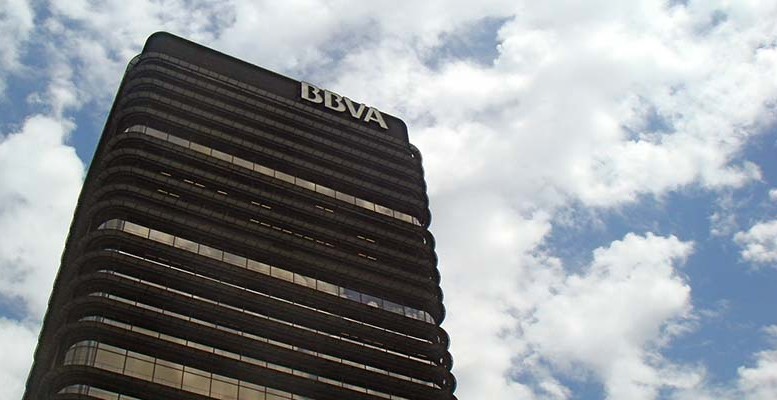 Spain’s second biggest bank BBVA said it posted a 53.8% drop in net profit to 709 million euros in the first quarter to March from a year earlier. The bank explained that quarterly results were hampered by a number of factors, including the impact of exchange rates, lower results from NTI and the lack of corporate operations. In contrast, profits were bolstered in Q1’15 by the partial sale of the BBVA group’s stake in Chinese bank CNCB.

Excluding this factor, profit was 11.6% lower in constant exchange terms.

Sabadell analysts estimate limited growth potential for the lender (target price 7 eur/share, with an upside of 3.86%).

Furthermore, the  RoTBV of  7% announced today looks insufficient to justify the price of 1-1.1xP/TBV around which the stock has recently been trading.  As a result, we are changing our recommendation to SELL and would wait for a more attractive price level to get back into the stock.

Speaking about these results, BBVA CEO Carlos Torres Vila pointed to “the strong capital position, the evolution of recurrent revenues, the contribution of emerging markets and lower impairment losses in Spain. This trend, together with the seasonal effect of the banking activity, indicates that results will continue to grow gradually throughout 2016,” he said.

Net interest income increased during the quarter to €4.15 billion, up 13.3% compared to the same period of the previous year (+27.9% at constant exchange rates).

Operating income stood at €2.61 billion, up 4.9%, excluding the effect of currencies.

As for risk indicators, they continued to improve: The Group’s NPL ratio was 5.3% in the quarter, down from 5.4% in December 2015. The coverage ratio remained stable at 74%.

For UBS “net-net a relatively weak set of results, should weigh on the shares today. As they explain:

“With a quarterly earnings run rate of €1.1bn left for the rest of the year, and even assuming some seasonal/currency pick up, meeting UBS/consensus FY estimates looks challenging for BBVA and hence we expect negative share price reaction, especially given the stock’s recent strong performance and demanding multiples. We rate BBVA as a Sell.