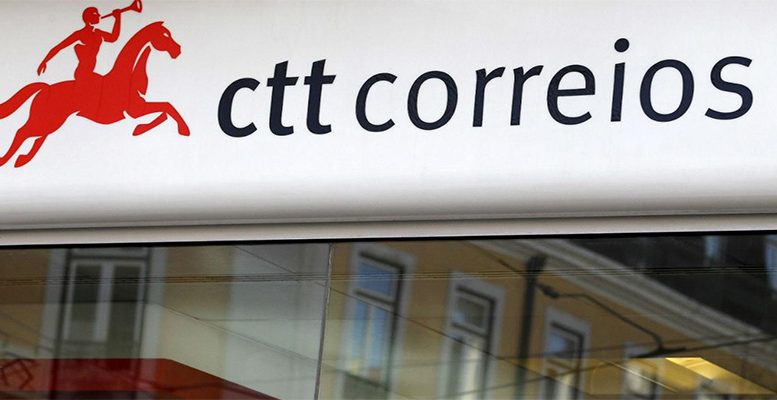 Francisco García-Paramés, the so-called Spanish’s Warren Buffet has recently proved he is able to see value in stocks which the market has not looked at very closely, or has simply undervalued. So much so that for many years – when he was in charge of investments at Bestinver – he deserved a special mention in Pablo Fernández’s devastating study on the profitability – ridiculous – of the over 5,000 Spanish investment funds.

So it’s not really surprising that he himself and his funds at Cobas Asset Management, launched a year ago, have become almost a new benchmark for national fund managers.

But “past returns do not ensure future returns” and only two of his 51 investment funds are currently in positive territory. That said, its Iberian Fund gained 0.1% at the end of the first quarter and over 10% since it was created, when its reference index was, in both cases, in negative territory. Spanish and Portuguese stocks with an average PER of 10x – buying cheap is always a good start – which he sees as still having a 40% upside.

Amongst the top 10 stocks in his Iberian Fund, with a 9% weighting in the portfolio, is Técnicas Reunidas, the Spanish engineering fund with an estimated PER of 9.5x for 2018. Following behind, Telefónica, Elecnor, Euskaltel, Ferrovial, Quabit, Sacyr and Vocento, with weightings decreasing from 7% to 4%. In ninth and tenth place, each with a 3% weighting, are two Portuguese stocks: Correios de Portugal and EDP.