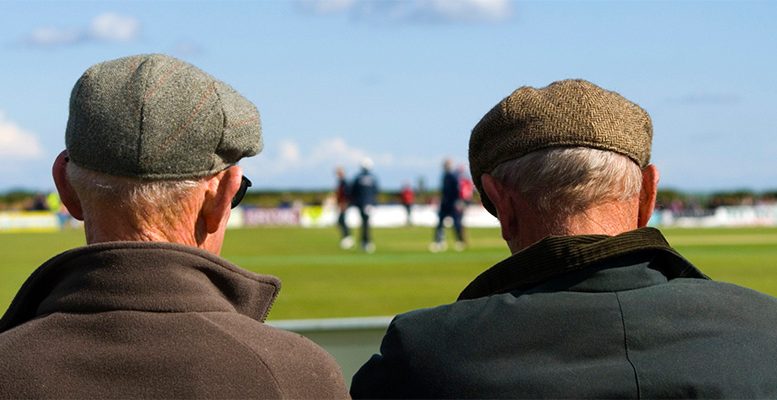 The IMF highlights that the Spanish population, like that of other developed economies, will age over the coming years.

The number of pensioners is increasing faster than the number of active workers. So the average salary is beginning to come in at the same level or below that of the average pension. In 2007, the number of pensioners stood at 6.4 million and in 2017 9.6 million. The Social Security forecasts that between 2017 and 2022, the deficit between contributions and benefits will be 11.719 billion euros. Another estimate, which is impartial and rigorous and comes from the Independent Authority for Fiscal Responsibility (AIRef in its Spanish acronym) puts this deficit at 16.144 billion euros.

So a threat to public accounts and a dangerous invitation to use public debt. That said, and despite the fact the economy is growing above 4% in euro terms, the government has limited the proposed increase to a very modest 0.25% with the sensible and cautious aim of containing the deficit and public debt.

These ongoing stabilising adjustments are a blow for those who were confident that their contributions would provide them with a comfortable level of income for their retirement. Those are the challenges spotted by the IMF. But things have not turned out as expected. We need to start to retune.

The expenditure of the almost three million pensioners who receive between 1,200 and 2,500 euros is equivalent to half of their total pay cheque. Perhaps the benefits paid out to this group could be frozen.

This uncomfortable measure would be consistent with the ceiling on the current top pension, and a form of equal recognition comparable to what happens with personal income tax. The fact someone pays more tax does not mean he/she receives any kind of preference with regard to enjoying public services, from health services to the width of the highways for the big tax payer’s car.

There would have to be some fine-tuning with respect to the ceiling on contributions. If there is no ceiling on the personal tax base why maintain it for contributions. These kinds of corrective measures are undoubtedly uncomfortable, but they also do not guarantee the sustainability of the current system where a relatively lower number of poorer paid assets finances a higher and increasing number of pensioners. Jobs are not as permanent as they were, nor are pensions the only source of income for a retired person.

In the same way as a social protection system was established in the past, it would be strange if we were not able to update it in these times of greater wealth and important technological and scientific innovation. Life expectancy continues to grow, so why should the social life expectancy of a country not do the same?