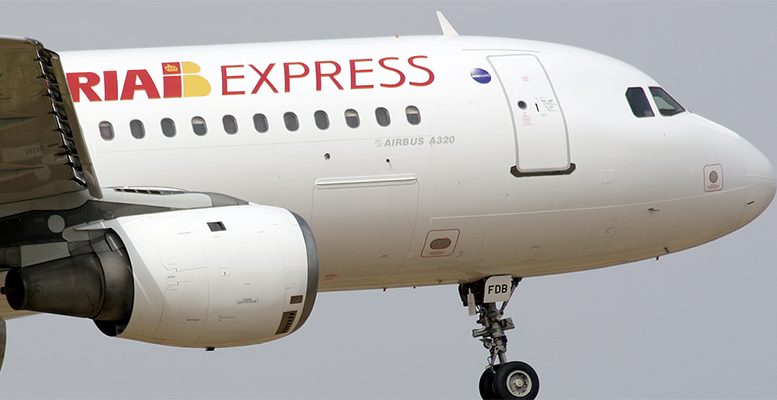 Intermoney | Last week, Iberia (IAG) and Viva Aerobus announced a code-sharing agreement for passengers travelling between Mexico and Spain. On the one hand, Iberia’s passengers who use the Madrid-Ciudad de México route will be able to take advantage of the network which Via Aerobus offers from that city.

Meanwhile, on the other hand, those passengers who want to transfer to Madrid via Iberia will be able to connect with the Ciudad de México-Madrid route, making the first part of the trip with Via Aerobus in a connecting flight from any of the destinations which it offers to the capital city’s airport.

Positive news to the extent the agreement allows for the coordination of frequencies and the mutual contribution of clients. We believe this agreement makes strategic sense. It allows Iberia to improve its presence in the Mexican market with a minimum investment, or even none (we do not know the financial details of the agreement). All this without increasing capacity and benefitting from a partner with a good position in the Mexican market.