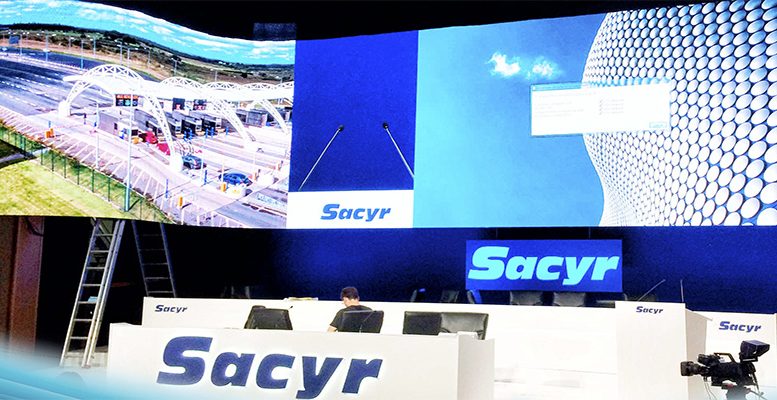 Intermoney | Sacyr (Buy, Target Price 3,4 euros/share) has won the concession to improve and finish a dual carriageway running between the Colombian municipalities of Buga and Buenaventura, according to the daily Cinco Dias. The investment will be 900 million euros.

The length of the new stretch of road is 128 km, and it will be complemented with other works and maintenance jobs on other roads, for a total of 244 km. The construction period is estimated at five years, followed by maintenance work for a further 24. These works form part of the first wave of the multimillion Bicentennial Concessiones or 5G programme.

Colombia is one of Sacyr’s main markets. Currently it has four concessional contracts, almost all of them already in operation, with a total investment of nearly 3 billion euros. Colombia generated revenues of 165 million euros and EBITDA of 85 million in the first half, clearly more than, for example, Spain, with 139 million and 59 million euros, respectively. The projects in Colombia have assured profitability contractually, so they do not depend on traffic levels and were not affected by the pandemic. Taking into account the contribution from the Italian motorway Pedemontana-Veneta, Sacyr’s concessions’ activity totals close to 85% of the company’s EBITDA.