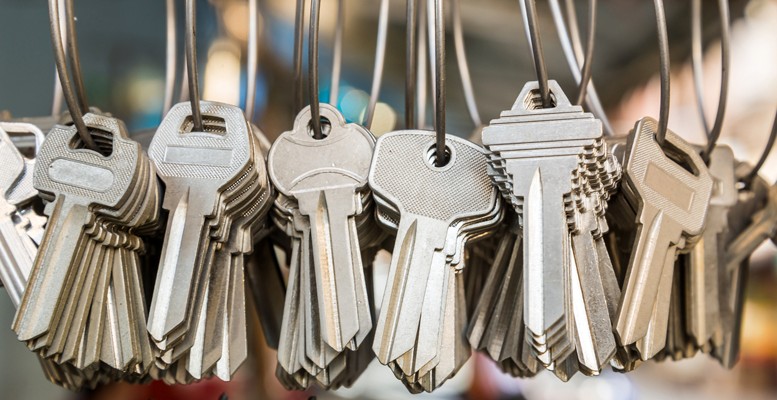 Reality of the property sector: Raising rents does not increase prices

MS | Bart Gysens (analyst) has this Thursday published a report reviewing his preferences within the European property market, positioning himself for a transition from an environment of rising rates to one of recession.

Leverage is still the determining factor which the team uses to see where the value is and is not. But as we enter 2023, where the macros see a potential recession, thus driving a greater importance of profits, Bart sees less potential for differentiation and rise in yields.

That said, he warns that although the valuation on properties in the UK will drop more quickly in the short term, the valuation of the continental market will fall to a greater extent. Whatsmore, he flags that in line with previous cycles, he does not expect companies to make capital hikes, but to cut dividends to zero at the beginning of the year.

So the UK is still his preferred region (6/10 OWs are in the UK). And although he has remained neutral on the German residential market throughout 2022, he has turned a little more positive, but selective, and has raised LEG to OW. In Logistics and Healthcare he remains constructive, but less so than before, and reiterates his UW in continental retail stocks like Unibail and Klepierre.