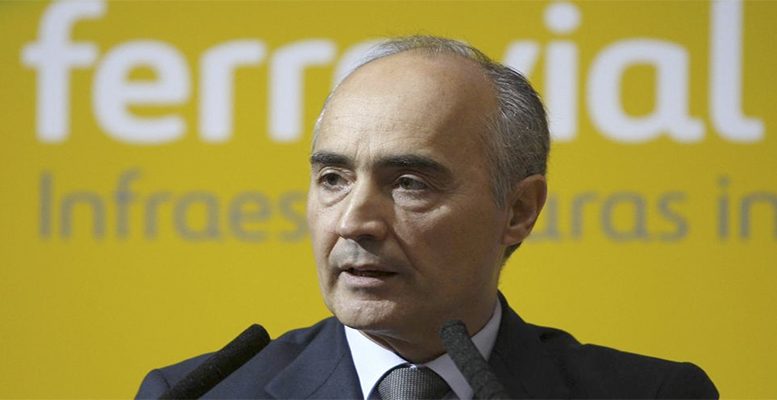 Ferrovial gets US I-66 up and running

Intermoney | Ferrovial (Hold, Target Price 24 euros/share) announced on Wednesday that the consortium which owns the concession, in which the Spanish group has 56%, has started opertations on the I-66 Managed Lanes in the vicinity of Washington DC, in the state of Virginia (US).

This project has involved an investment of 3.6 billion dollars, of which 786 million euros correspond to capital contributed by Ferrovial itself, without taking into account a pending disbursement of 180 million euros. The concession matures in 2066. The tranche, which is some 36 Km long, includes three non-toll lanes in each direction, and two in the manged lanes format.

Valuation: Good news for Ferrovial, which has got this tranche operational even ahead of time. The group increased its position in the concession to over 50% in September last year. The corresponding debt, a bit less than 2 billion euros, is included in Ferrovial’s balance sheet.

To date, Ferrovial has not wanted to provide any guidance on the recurrent revenues or EBITDA which this asset can contribute. However, given the size of the investment, it is clear that it could exceed 150 million euros in the latter’s case. The managed lanes format allows for, and in fact forces, the increase in tolls at the times of day when there is heavy traffic. Apart from this asset, Ferrovial has three managed lanes motorways in Texas, already in fulll process of maturity. We estimate their valuation at something over 10 billion euros.