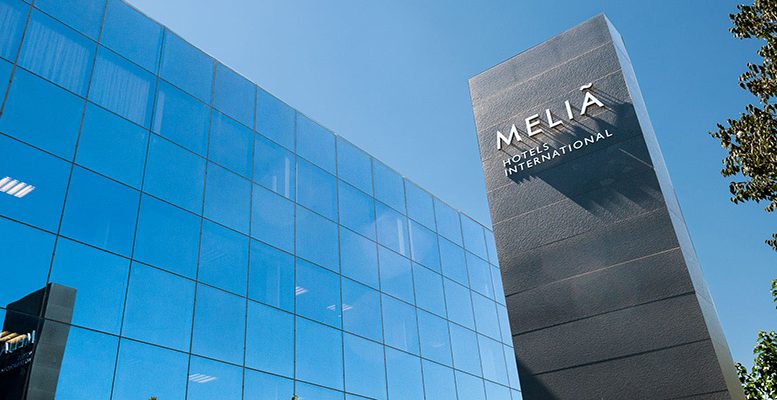 Bankinter | Meliá’s CEO said in an interview with a local media outlet that one of the group’s big goals is to cut its net financial debt to less than half in a period of two-three years. This would mean trimming it to below 650 million euros from the 1.271 billion currently (excluding leases). To do this, it forecasts that demand will remain strong, at levels close to those of 2019 (pre-Covid), rules out major acquisitions and could sell assets in the Caribbean for 200-250 million euros in the short-term. Whatsmore, it would propose to the board not distributing a dividend in 2023.

The aim of cutting debt by half in two-three years is very ambitious, but not impossible. We estimate the company will generate 275 million euros of cash between 2023e and 2025e. This, along with possible divestments, would allow it to trim NFD by over 500 million euros. Meanwhile, Meliá has the capacity to cover debt maturities, at least until 2024. We maintain our Buy recommendation, with a potential revaluation of 22%. Target Price: 6,19 euros/share